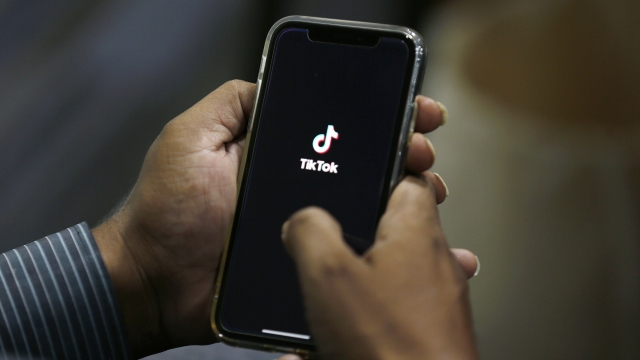 Tiktok has asked a judge to block the Trump administration's attempt to ban its app.

The Chinese-owned app argues it needs more time to finalize a deal with Oracle and Walmart. The two sides are trying to settle the corporate structure.

A ban on downloading the app is set for Sunday after the Trump administration granted a one-week delay on the ban that was set to take effect last Sunday.