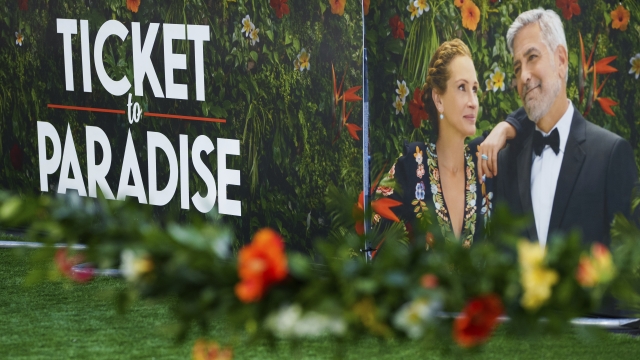 Julia Roberts and George Clooney have reunited on screen this weekend for the new romantic comedy, "Ticket to Paradise".

They play grumpy exes who join forces to sabotage their daughter's sudden engagement in Bali.

If a rom-com in theaters feels like a rare occurrence these days, that's because it is.

Major theatrical releases this year have been quite limited, from "Marry Me" and "The Lost City", to more recently, "Bros" and now "Ticket to Paradise." 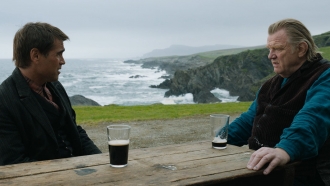 The Head of Content at The Ringer, Sean Fennessey, said just this week on the popular movie podcast, The Big Picture, that "Ticket to Paradise" "sticks out like a sore thumb … because they don't make anything like this anymore." Fennessey added that "it's an unusual artifact of our modern time."

Clooney himself told The Hollywood Reporter it was "brave" of the studio to support releasing the movie only in theaters.

Alissa Wilkinson, Critic and Senior Culture Reporter at Vox, joined Newsy's Lindsay Tuchman to explore where all the romantic comedies have gone, and whether she'd recommend seeing "Ticket to Paradise."