A Satellite Is Falling From Space, And No One Knows Where It Will Land 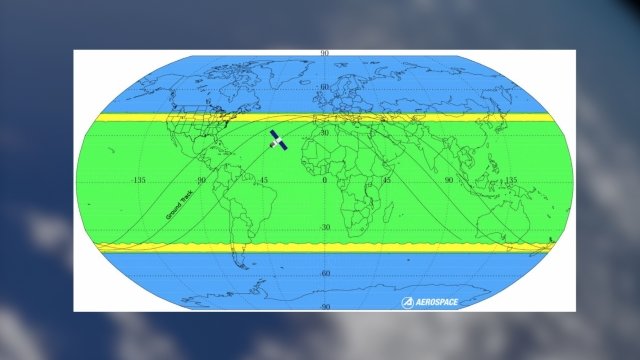 SMS
A Satellite Is Falling From Space, And No One Knows Where It Will Land
By James Packard
By James Packard
March 21, 2018
We do know, though, that it's coming down between March 30 and April 6.
SHOW TRANSCRIPT

There's a Chinese space lab in orbit up there in the cosmos that's about to fall back to Earth, and there's no telling where it will land.

The Tiangong-1 was decommissioned in 2016. It was initially expected to fall back to the planet at the end of last year. Now the European Space Agency says it'll make its fiery return some time between March 30 and April 6.

But the thing is speeding around the world pretty fast, and that makes it tricky to tell where it will end up. 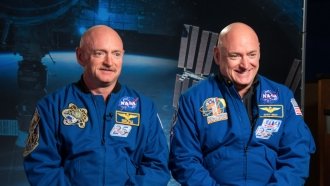 There's one very important disclaimer, though: The odds of debris from Tiangong-1 hitting you are about a million times smaller than the odds of winning the Powerball jackpot, according to The Aerospace Corporation.

Still, the fact that there are odds at all of space lab debris hitting you as it falls from the sky is ... not ideal.