North Korea Could Make Some Big Changes To Its Military Leadership 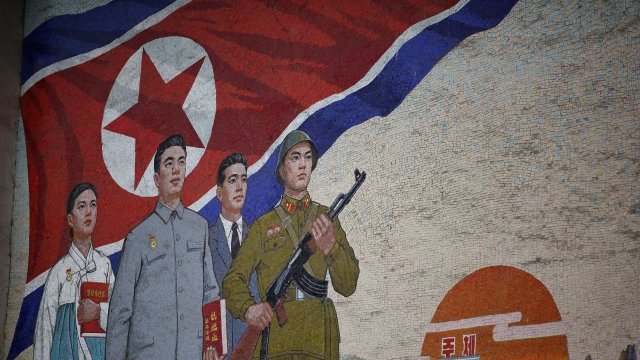 North Korea might have made some pretty big changes to its military leadership. The country's top three military officials have reportedly been replaced with younger Kim Jong-un loyalists.

The reported change comes ahead of the historic summit between North Korean leader Kim and U.S. President Donald Trump. The meeting is scheduled for June 12 in Singapore.

Multiple outlets speculate the change was aimed at keeping the military under control, since military members could object to any denuclearization deal Trump and Kim might agree to during the summit.