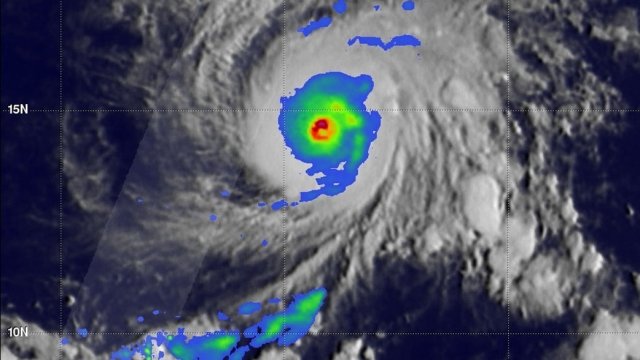 SMS
Why Hawaii Doesn't Usually Endure Many Hurricanes
By Evan Thomas
By Evan Thomas
August 23, 2018
Hurricane landfalls in Hawaii are rare, thanks to the wind that moves them and the water that fuels them.
SHOW TRANSCRIPT

Much of Hawaii is under hurricane watches and warnings as Hurricane Lane approaches. Forecasters warn landfall is possible — a rare occurrence for hurricanes in the Pacific Ocean.

In almost six decades, only two hurricanes have made landfall on the Hawaiian islands: Hurricane Dot in 1959, and Hurricane Iniki in 1992.

This seems counterintuitive. The Pacific sees more hurricanes than the Atlantic every year on average, so why don't they threaten the western U.S. more often?

It's mostly due to how they move, and where they get their energy. The National Oceanic and Atmospheric Administration says Earth's tropical winds mostly push hurricanes west and north. In the Atlantic, that's toward the U.S. east coast. In the Pacific, that's mainly open ocean.

And according to NOAA, water in the Pacific is typically cooler than the Atlantic, so it doesn't always provide enough energy to keep hurricanes going. That lowers the chance of a storm sticking around long enough to make landfall. 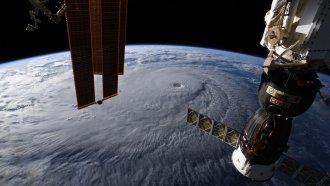 Hawaii is also tiny, which usually works in its favor. When Lane reached category 5 on Tuesday, it became just the second category 5 storm to get this close to the state since officials started keeping records.

Currently, Lane is a Category 4 storm and presents significant risks to Hawaii, whether it makes landfall or not. NOAA expects heavy rain, high winds and storm surge through Saturday.