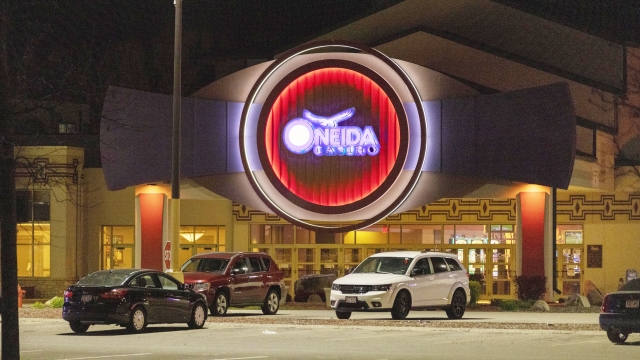 Two people are dead and another person was injured in Wisconsin after a gunman opened fire at a casino restaurant late Saturday night.

Police also shot and killed the gunman who they said appeared to be targeting someone he was angry at.

A Brown County Sheriff's Lt. says the intended target was not at the Green Bay-area casino, but the gunman did end up shooting some of the target's friends or co-workers.

Lt. Kevin Pawlak said: "Our thoughts and prayers go out to the families of the victims."