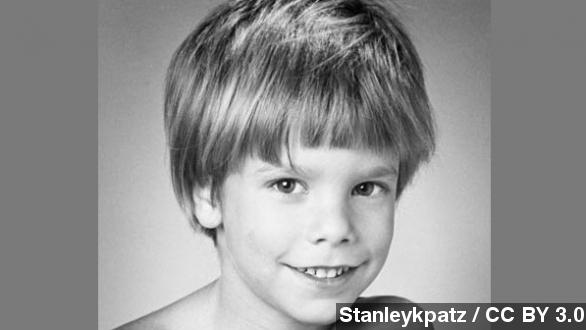 SMS
Three Boxes Of Evidence In Etan Patz Case Uncovered
By Matt Picht
By Matt Picht
February 23, 2015
Investigators have turned up three new boxes of evidence in the Etan Patz disappearance case, during a trial for the boy's murder.
SHOW TRANSCRIPT

Investigators have turned up three boxes of evidence relating to the 1979 disappearance of 6-year-old Etan Patz. The discovery was made amid an ongoing murder trial over the missing boy.

The boxes were uncovered in a Harlem police station miles from the precinct where Patz vanished. Prosecutors are currently working to process the evidence and turn it over to the defense; one defense attorney estimated there were over 1,400 pages of information in one box alone.

The new evidence could throw a wrench in the ongoing trial of Pedro Hernandez, a former stock clerk at a convenience store near the route where Patz walked to school. Hernandez is accused of murdering Patz and hiding the body decades ago.

It's still not clear how much these new revelations will impact the trial, but Hernandez's defense has suggested the evidence could force them to recall several witnesses to the stand, or even seek a mistrial.

Lead defense attorney Harvey Fishbein told reporters, "At a minimum, it shows the historical file is incomplete. ... We're hopeful we don't have to ask for a mistrial."

Jurors have already heard a taped confession from Hernandez, which his defense argues was coerced. Hernandez's defense is planning to bring up a previous investigation into Patz's death, which cast blame on a convicted child abuser, Jorge Ramos.