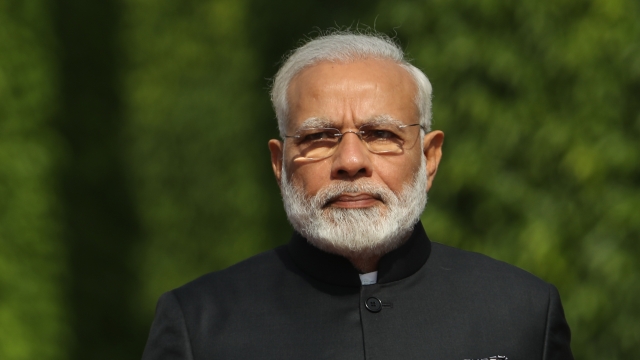 Thousands in India are taking to the streets in protest over a new citizenship bill passed by the country's parliament Wednesday.

Known as the Citizenship Amendment Bill, the legislation outlines a path to citizenship for non-Muslim minorities from Afghanistan, Pakistan and Bangladesh.

Following parliament's approval of the bill, the government deployed the military to the country's northeastern states as protesters defied curfew and clashed with authorities in objection to it.

Supporters of the bill argue it offers protection to persecuted religious groups. Critics say it threatens the culture of the country's northeastern states who fear an influx of immigrants and that the bill is prejudiced against Muslims.

While the bill heads to the president's desk to be signed into law, the country's Indian Union Muslim League has filed a petition with the country's supreme court to halt it.