Thousands Of Scientists Around The World Declare A 'Climate Emergency' 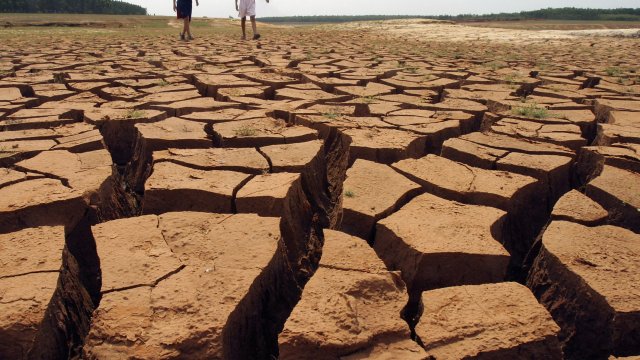 More than 11,000 scientists signed the declaration, which was written in a study published in the journal BioScience Tuesday.

Thousands of scientists around the world are backing an ominous declaration that Earth is facing a "climate emergency."

More than 11,000 scientists signed the declaration, which was written in a study published in the journal BioScience Tuesday.

It warns climate change will cause QUOTE "untold suffering" if humanity doesn't take immediate action to conserve our biosphere.

Among other points, the study says fossil fuels must quickly be replaced with low-carbon renewables; emissions from short-term pollutants like methane should be reduced; and people should eat mostly plant-based foods while reducing the world's consumption of animal products.

One of the study's lead authors told CNN the findings make one thing clear: "There's no more wiggle room" for world leaders and lawmakers.

The report was published 40 years after the first World Climate Conference, which took place in Geneva in 1979.