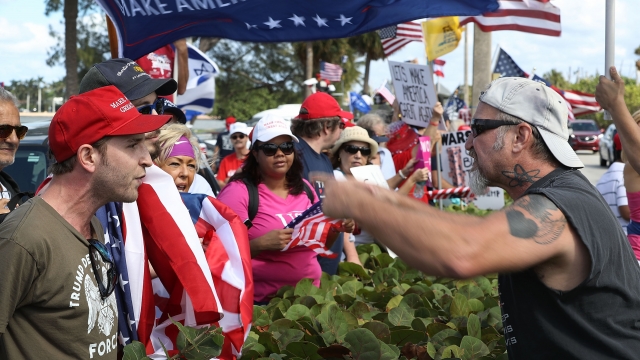 Pro-Donald Trump rallies and anti-Trump protests converged across the country Saturday, and in some cities, violence followed.

At least three people were injured in Berkeley, California. Police made 10 arrests and confiscated bricks, bats and pipes.

Two people were arrested in Nashville and four in Olympia, Washington, after police say the demonstrators assaulted an officer. 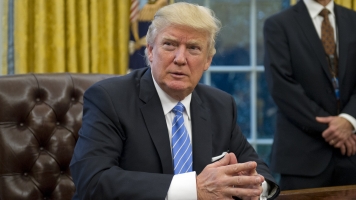 Six people were arrested in St. Paul, Minnesota — five of whom are facing riot charges after allegedly lighting fireworks inside the state Capitol.

Other "March 4 Trump" rallies were staged in Austin, Texas; Virginia Beach, Virginia; Indianapolis; and several more cities. Those, too, were met by anti-Trump protesters, but no arrests occurred.