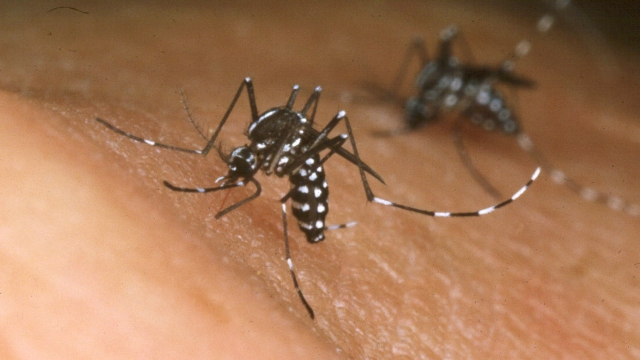 A dengue fever outbreak in Bangladesh has killed at least eight people this year and sickened more than 13,000. Over 1,000 of those cases were diagnosed over the last 24 hours.

Bangladesh's directorate general of Health Services told CNN that it's the worst dengue fever outbreak in the country since it started keeping record of dengue cases in 2000.

The county's capital city, Dhaka, has been the hardest hit. And hospitals are struggling to make room for patients with the virus.

Dengue fever is transmitted through mosquito bites. The virus can cause flu like symptoms, vomiting or a rash.

The outbreak comes on top of an already devastating monsoon season — an ideal breeding ground for mosquitoes. Weeks of heavy rain in the country has caused severe flooding. At least 61 people have died and over 800,000 have been displaced.

The International Federation of Red Cross and Red Crescent Societies says more than 4 million people are at risk of food insecurity and disease because of the floods.