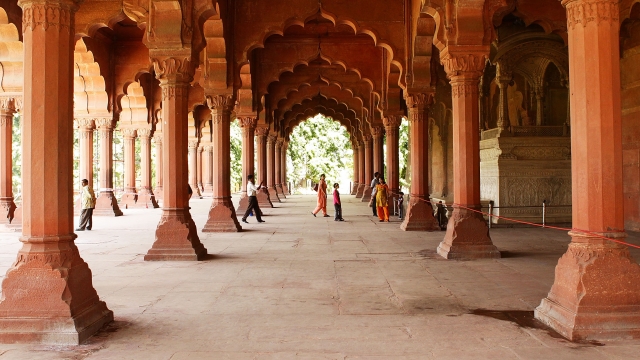 Police in India have detained thousands of protesters after the country's Supreme Court refused requests to stop the implementation of a new controversial citizenship law.

The Citizenship Amendment Act grants Indian citizenship to immigrants from three nearby countries — unless they're Muslim.

The passage of the law prompted violent protests. Police imposed a protest ban that bars more than four people from gathering in one place. Authorities also suspended mobile data service close to some protest sites.

Prime Minister Narendra Modi's Hindu nationalist government has defended the law, saying it would "alleviate the suffering" of many persecuted people. Meanwhile, critics argue it's unconstitutional to deny citizenship based on religion and that the law would be used to marginalize the country's 200 million Muslims.

India's Supreme Court plans to hear dozens of petitions challenging the measure on Jan. 22. In the meantime, the court has asked the federal government to file a response to those petitions.