This Wisconsin Town Is Putting A Price On Bullies 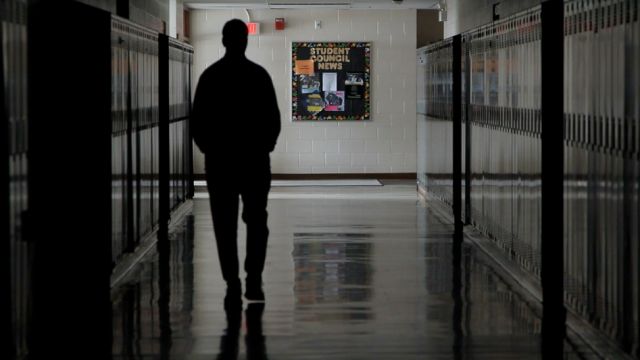 So much for timeout or a trip to the principal’s office. A town in Wisconsin has a new approach when it comes to punishing kids who pick on others: Make their parents pay up.

City officials in Shawano, Wisconsin, passed a new ordinance giving police the right to fine the parents of bullies.

The ordinance prohibits all forms of harassment — including cyberbullying — inside city limits and applies to anyone under the age of 18.

"This isn’t generated towards the kids being kids, some playground banter. This is the person that is meticulously using social media or saying things that are vulgar in an attempt to hurt," police Chief Mark Kohl said.

According to Newsy’s partners at WGBA, local law enforcement works alongside the Shawano School District to identify bullies and then notify parents.

Parents then have about three months to essentially tell their kid to knock it off. If that child continues to bully others, parents will be slapped with a $366 fine. A second offense in a year’s time results in a $681 fine.

WLUK reports the Shawano ordinance is based on anti-bullying strategies in two other Wisconsin towns — neither of which have had to issue any fines so far.

A couple years ago, a California city looked at criminalizing bullying. Ultimately that ordinance failed but seemed to ignite a nationwide conversation about bullying at schools.

A 2013 study from the Centers for Disease Control and Prevention showed 20 percent of high school students reported feeling bullied during the school year.