'This Is Us' Lost One Of Its Emmy Nominations 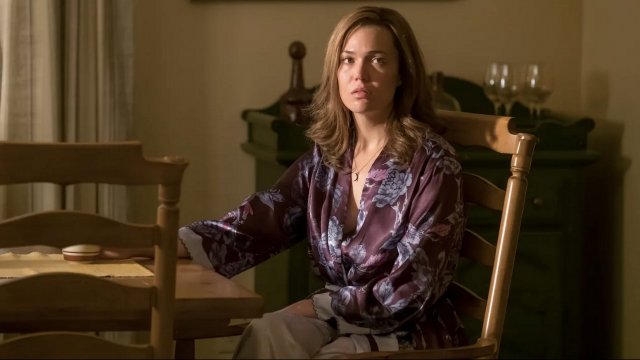 SMS
'This Is Us' Lost One Of Its Emmy Nominations

Critically acclaimed NBC drama "This Is Us" has lost one of its Emmy nominations, dropping the show's original 11 nominations to 10.

The Hollywood Reporter broke the news Friday, confirming with the Academy of Television Arts and Sciences that "This Is Us" was disqualified from the outstanding contemporary costumes category.

Why? Because more than half of the submitted episode, "Moonshadow," took place in the '70s.

In order to be eligible, at least 51 percent of the episode has to take place within the past 25 years. Anything further back would be eligible for a separate category for period and fantasy costumes.

Determining the time period for "This Is Us" is tricky. The show bounces around from the '70s through present day.

A representative from the TV academy told The Hollywood Reporter, "Having reviewed the 'Moonshadow' episode of 'This Is Us,' the Awards Committee noted that the entrant unfortunately miscalculated the proportion of scenes that were period versus contemporary. In fact, the episode is predominately period." 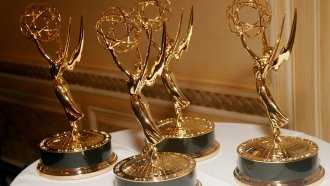 As of Saturday, the costume design nomination is the only Emmy disqualification this year. Although the practice is uncommon, it's happened to actors Dennis Miller, Henry Winkler and Peter MacNicol.

Taking the place of "This Is Us" in the costume design category reportedly is Netflix's "House of Cards."