This Election Has Already Seen Some Strange Endorsements 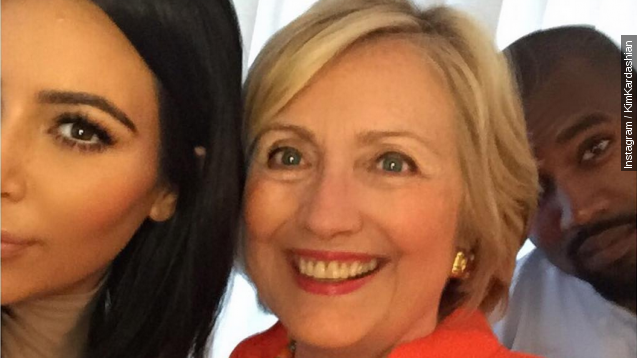 SMS
This Election Has Already Seen Some Strange Endorsements
By Eugene Daniels
By Eugene Daniels
September 17, 2015
It's early in the election cycle, but several high-profile figures have already endorsed candidates for U.S. president.
SHOW TRANSCRIPT

2016: The Campaign of Strange Endorsements

"Bernie was a part of fighting against segregation; that was something that really touched my heart and I appreciate it," Lil B said in an interview with CNN.

For Bobby Jindal and Scott Walker:

Kevin Sorbo aka "The TRUE Hercules" on Bobby Jindal: "I like the fact that he's a strong-valued man and he speaks his mind."

On Scott Walker: "I like Walker. I've met him a couple times and he's a good guy."

"You think he's got what it takes?" a reporter asked Tom Brady.

"I hope so. That'd be great. There'd be a putting green on the White House lawn, I know that," Brady answered.

"I'm all for it. He could win. He should win. I'm really close to Donald, the Trump family, and everything I know about him since the day we met is he's a good friend," former NFL player Shawne Merriman said.

"I know you liked Romney in the last election. You got anybody you like now?" Megyn Kelly asked Kid Rock.

"I like Hillary. ... I'm a Democrat, so I would vote Hillary," Ja Rule told Fox Business.

Kim Kardashian with a selfie.