This City Is Banning Ads With 'Unrealistic' Bodies On Public Transit 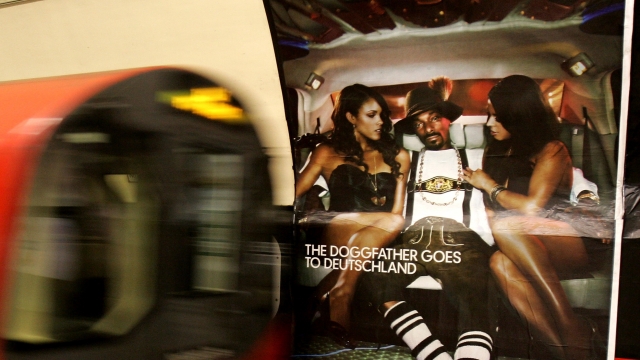 Gone will be the days of having so-called perfect, often scantily clad, models staring down public transit riders in one major city.

London's new mayor, Sadiq Khan, announced Monday he is following through on a pledge he made during his campaign: to ban ads with "unhealthy or unrealistic body images."

Transport for London, the government organization that oversees the city's public transit, will no longer allow ads that create "body confidence issues, particularly in young people." It will also create an Advertising Steering Group to oversee its advertising policies.

Khan said in a statement, "As the father of two teenage girls, I am extremely concerned about this kind of advertising which can demean people, particularly women, and make them ashamed of their bodies."

The move comes a year after a weight loss supplement ad drew outrage from transit riders and people all over the world. A petition to have it removed got more than 70,000 signatures on Change.org.

The U.K.'s Advertising Standards Authority ended up banning the ad due to questions over its weight loss claims, not over its purported unhealthy body image.

London's ban will go into effect next month.