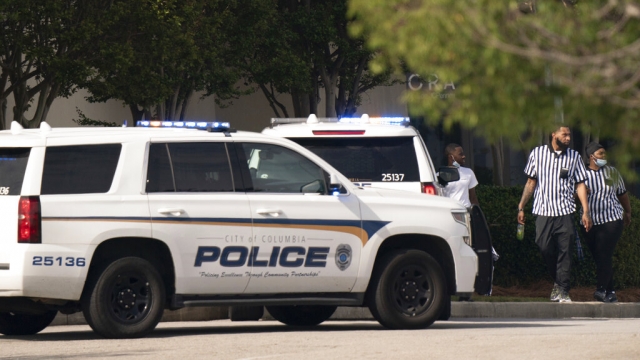 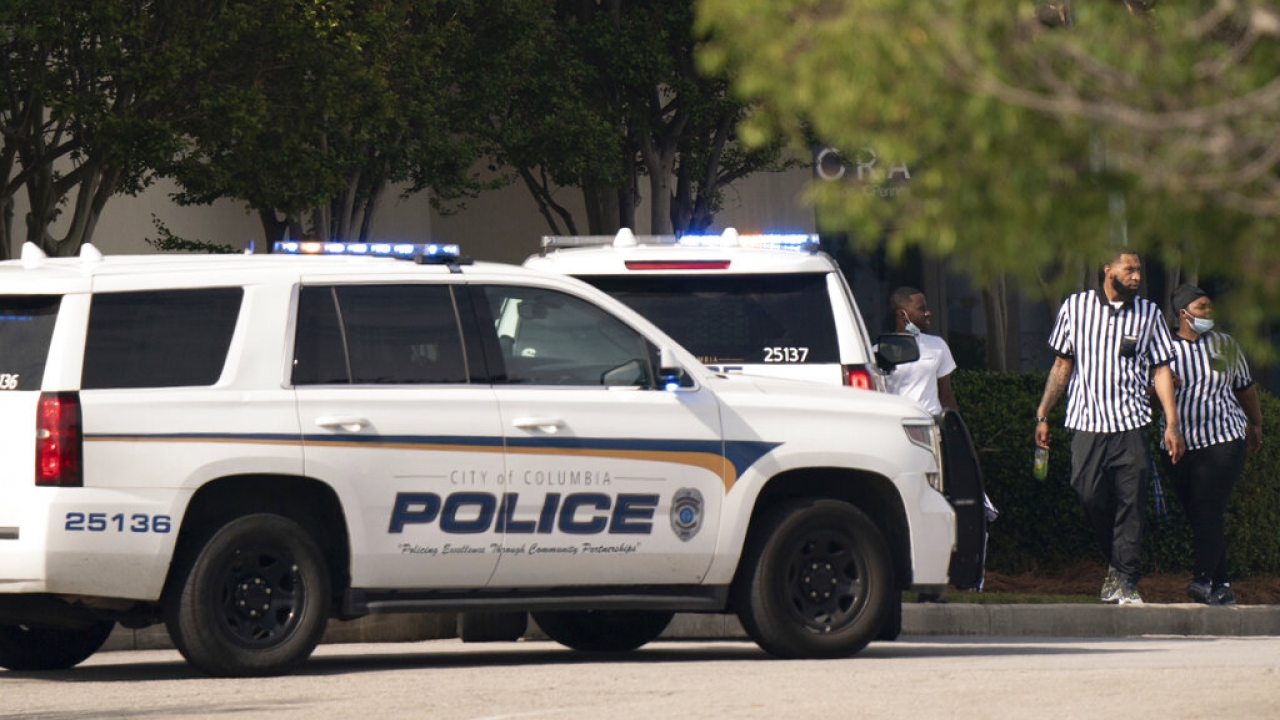 Police have arrested a third suspect accused of participating in an Easter weekend shootout at a South Carolina mall that wounded nine people.

The Columbia Police Department said Thursday on Twitter that Amari Sincere-Jamal Smith, 21, of Columbia, turned himself in after authorities obtained arrest warrants earlier this week.

Smith and two other men face charges of attempted murder and aggravated assault after police said they brought guns to a busy Columbia shopping center, eventually shooting nine bystanders. Another six were injured in the rush to exit Columbiana Centre in the state's capital city. No fatalities have been announced in the incident. 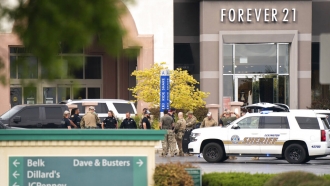 Columbia Police Chief W.H. "Skip" Holbrook said at a Monday news conference that the three identified suspects knew each other and the attack was not random.

"Emotions took over, you had firearms that were introduced into the dispute, gunfire was exchanged and innocent people got injured in the crossfire," Holbrook said.

Police said Smith also faces a charge of unlawfully carrying a pistol. Smith was scheduled for a bond hearing Monday afternoon, according to online court records.

The mall shootout was one of two mass shootings that rocked the state over the Easter holiday weekend. State police are investigating after at least nine people were also shot at a nightclub in Hampton County that weekend.