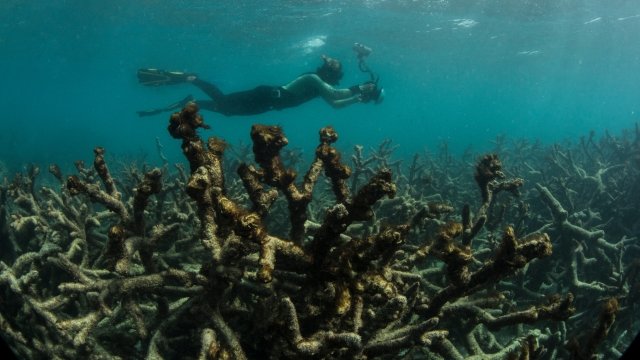 It's no secret the Great Barrier Reef has been dying for some time now. New research shows just how quickly that rising ocean temperatures can destroy large swaths of coral. 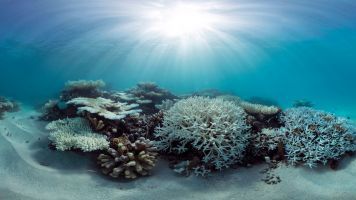 The Worst Coral Bleaching Event Ever May Be Over: Now For The Bad News

The most catastrophic die-offs occurred where temperatures rose the highest. In those spots, coral died immediately from heat stress. Bleaching events, which are linked to warming, killed even more coral, albeit more slowly. Of the 60 percent of coral colonies that experienced heavy bleaching, only 1 percent survived after eight months.

These colonies might be able to regrow, but researchers said the chances of a full recovery are "poor." They noted that many of the survivors of this heat wave are still slowly dying because they're now more susceptible to disease and that even the fastest growing species of coral would take at least a decade to pop back up.