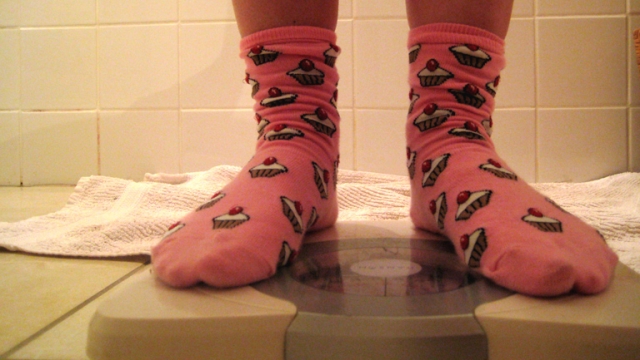 A new study says that when it comes to childhood obesity, perception is everything.

In the study, children of parents who believed their children were overweight gained more weight over time than children whose parents perceived them as "about the right weight."

The study, published in the journal Pediatrics, looked at more than 3,000 Australian children and their parents, following the children as they aged from about 4 to 13-years-old.

And whether the parents guessed correctly that their kids were overweight according to their BMI or not, the findings were consistent. When parents didn't think their children were overweight, those children gained less weight.

Researchers pointed out that their findings are similar to previous studies on the stigma that comes with being labeled overweight. More research is needed to fully explain the recent findings, but it's possible that stigma could lead to coping mechanisms like overeating.