These Swedish Scientists Believe They Have A Cure For Pedophilia 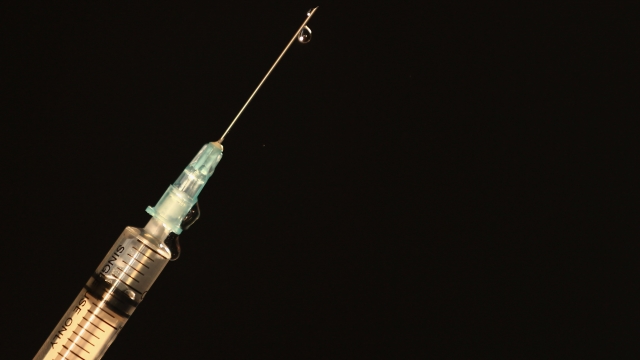 SMS
These Swedish Scientists Believe They Have A Cure For Pedophilia
By Briana Koeneman
By Briana Koeneman
May 9, 2016
Degarelix is typically used to treat prostate cancer. But researchers in Sweden believe it could help prevent pedophiles from sexually abusing kids.
SHOW TRANSCRIPT

Swedish scientists say they have found a drug that might help prevent pedophiles from sexually abusing children.

Researchers at the Karolinska Institute in Stockholm have been using crowdfunding to raise enough money to conduct a trial of the drug, degarelix, which is typically used to treat prostate cancer.

And even though they have yet to meet their goal, the study's lead researcher says they're moving ahead with it.

"We need to shift the focus away from what to do when the damage is already done on to preventing the sexual abuse happening in the first place," Dr. Christoffer Rahm told Sky News.

Degarelix dramatically lowers testosterone levels in the body. And the researchers want to see if that could help stop a pedophile's urges to sexually abuse a child before they can be acted on.

Once the study gets going, the team plans to recruit 60 men who have sought treatment for pedophilic impulses but have never sexually abused a child.

Half of the participants will be given a single injection of degarelix, while the other half will get a placebo.

The researchers hope the public exposure from the subpar crowdfunding campaign will convince traditional backers to fund the study. They hope to complete a trial in about three years.