These Popular Antibiotics Can Cause Permanent Nerve Damage 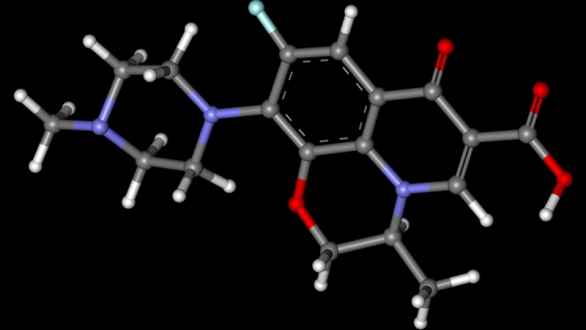 "My body seemed to completely slow down. ... It was from my ankle all the way down to the bottom of my feet turned ice cold. But they were burning on the inside," Nancy Garlow said.

"On day seven I woke up and I was in so much pain everywhere. ... I felt like I was dying," added Dr. Susan Tannenbaum.

Two separate patients who were prescribed a popular class of antibiotic told our partners at WFTS the drug came with severe side effects.

For both women, the family of antibiotics known as fluoroquinolones resulted in pain and nerve damage.

Now here's the thing — in the fall of 2013, the U.S. Food and Drug Administration issued a warning about fluoroquinolones — that they carry a risk of permanent nerve damage.

"It's probably more common than it is uncommon," said Dr. Charles Bennett.

Levofloxacin, which is marketed under the brand name Levaquin in the U.S. and Tavanic in the EU, is often prescribed for pneumonia, urinary tract infections and infections of the abdomen.

According to Forbes, there have been 45,000 reported cases of side effects related to fluoroquinolones. 23.1 million patients filled prescriptions for oral flouroquinolones in 2011.

Fluoroquinolones in general have also been associated with cardiovascular, endocrine and renal symptoms.

Though the National Institutes of Health says severe side effects are generally rare and that the benefits can outweigh the risks.

Bottom line: Most drugs carry a risk, but if you've been prescribed an oral or injected fluoroquinolone and you're concerned about side effects, be sure to talk to your doctor about switching. In the meantime, there are petitions filed with the FDA for more aggressive warnings about Levaquin and other fluoroquinolones.

This video includes images courtesy of Reubot and Marina Vladivostok.