These Freed Zoo Animals Are On To Bigger, Better Things 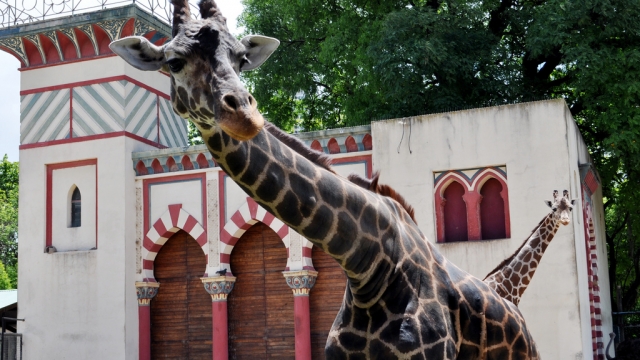 SMS
These Freed Zoo Animals Are On To Bigger, Better Things
By Melissa Prax
By Melissa Prax
June 24, 2016
Argentina's Buenos Aires zoo will close and transform into a conservation park. Thousands of its animals are moving to sanctuaries.
SHOW TRANSCRIPT

Thousands of animals at Argentina's Buenos Aires zoo will soon be moving out and heading to larger spaces.

The city's mayor called the animals' "captivity degrading" when he announced Thursday the zoo would close.

This sentiment echoes what many animal rights groups have been saying in recent years. Some have even demanded the zoo be shut down because of the conditions the animals live in.

Most of the zoo's 2,500 animals will be moved to sanctuaries around Argentina.

But 50 animals are reportedly too fragile to be moved.

Like an orangutan named Sandra, who got international attention after she was given "basic human rights" by an Argentinian court. The court agreed her living conditions were poor.

Sandra was supposed to be transferred to a sanctuary but now is reportedly too weak to make the trip.

The remaining animals will no longer be on display as the zoo transforms into a park that focuses on conservation. It might reopen later this year.