These 3 Democrats Will Respond To Trump's State Of The Union 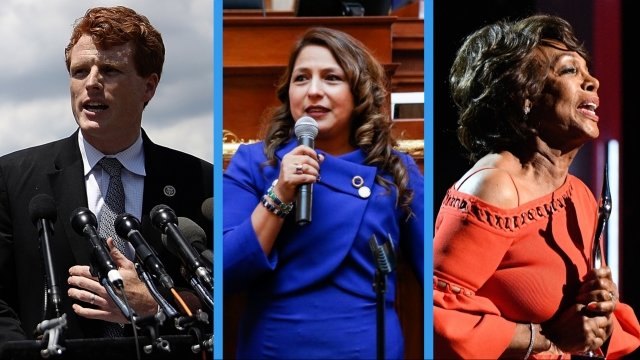 SMS
These 3 Democrats Will Respond To Trump's State Of The Union
By Casey Mendoza
By Casey Mendoza
January 26, 2018
Democrats Joe Kennedy, Elizabeth Guzman and Maxine Waters will deliver responses to this year's State of the Union.
SHOW TRANSCRIPT

Three Democrats so far have been tapped to respond to President Donald Trump's annual State of the Union.

The Boston Globe, which first reported the news on Thursday, notes the Democrats' decision to tap Kennedy indicates a larger focus on resistance to Trump — rather than bipartisanship. Kennedy is a vocal critic of the president, as well as a younger face that could appeal to younger voters.

Outside of the Democratic Party's official speeches, Rep. Maxine Waters will give her own speech for the BET News special "Angela Rye's State of the Union." 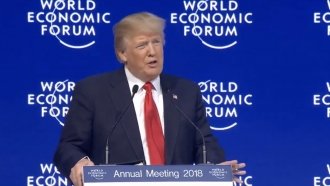 Like Kennedy, Waters is very vocal of her opposition to the president and has repeatedly called for his impeachment. BuzzFeed notes her speech will cater to BET's young, black audience — an audience vital to Democrats in 2018 and 2020.