These Companies Might Create The Holy Grail Of Video Formats 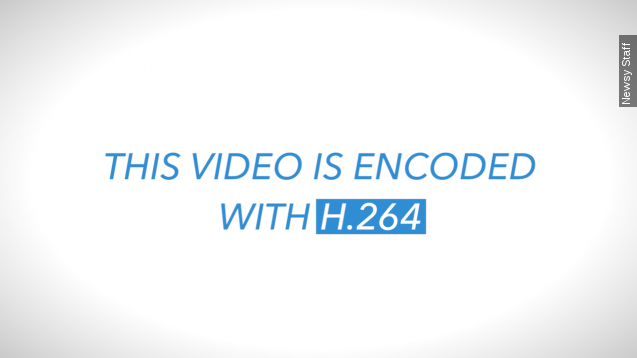 SMS
These Companies Might Create The Holy Grail Of Video Formats
By Evan Thomas
By Evan Thomas
September 2, 2015
Encoding is not the most exciting part of streaming video. But some big names in tech have plans to improve it, and we viewers could benefit.
SHOW TRANSCRIPT

Video codecs are an unglamorous bit of the Internet, but they're critical to streaming. You're using at least one right now.

This video is encoded with H.264. The format is everywhere: YouTube uses it, Flash video uses it and Blu-Ray players can decode it. (Video via YouTube)

Now, an A-list of video-heavy tech companies — Microsoft, Google, Mozilla, Cisco, Intel, Netflix and Amazon — have formed the Alliance for Open Media, or AOM, to create a new codec for future Web video.

Facebook is absent, despite its spiking video shares. Apple is not part of AOM either, but it's part of the consortium that collects royalties on H.264. (Video via Facebook)

Thus, the new AOM codec. And a bit of a holy grail of one, at that.

AOM promises an open-source Web format that will scale high-quality video on the fly to computers, mobile devices and over-the-top hardware, on any bandwidth.

It will also include copy protection for commercial use: a requirement for streaming businesses, such as Netflix and Amazon.

Whether that will trickle down to consumers remains to be seen. But it seems likely, considering our insatiable appetite for streamed content.

Consider how Netflix alone now accounts for more than 36 percent of Internet traffic during peak hours. (Video via Netflix)

AOM says it will discuss its development plans later this year.