These Chinese-Backed Electric Carmakers Are Speeding After Tesla 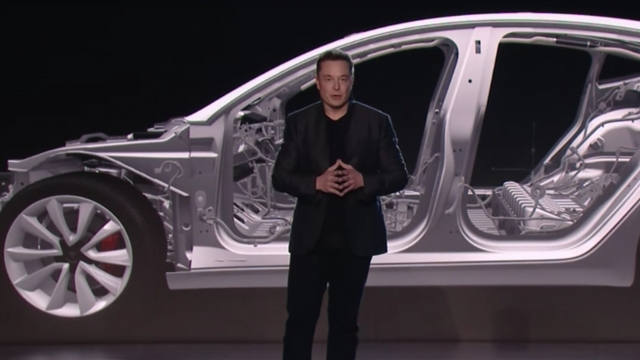 Tesla got a jump-start in the race to popularize the electric car, but the industry leader has some new competition fueled by capital from overseas.

We already knew about Germany's BMW and Mercedes electric ambitions, but Chinese-funded startups could be speeding onto the market as soon as 2018, according to reports.

One challenger, the California-based company Atieva, has announced plans to release an electric luxury sedan within two years.

A former Tesla engineer is now a chief executive at the startup, which is partially funded by Chinese billionaire, Jia Yueting.

Jia is also an investor in electric automaker Faraday Future, which in June lured a Ferrari executive for its charge into the budding electric vehicles industry.

Jia is also putting his money behind the EV division of his company, LeEco, while fellow Chinese billionaire William Li is helping boost another competitor, NextEV.

Given the falling production costs and rising demand it helped inspire, Tesla shouldn't be shocked by the energized EV market.

And Elon Musk's company hasn't let its foot off the gas in its quest for more capital. In May, Tesla announced plans to raise almost $2 billion to expand production of its best-selling luxury Model S sedan.

As electric vehicles become easier for companies to produce and more affordable for consumers to buy, don't be surprised to see more startups enter the race.