These Candidates Have The Best Chance Of Becoming President 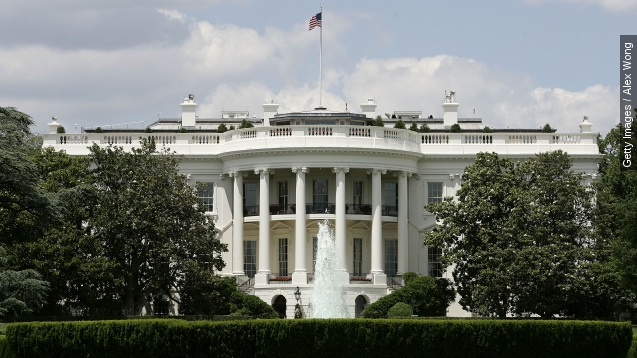 SMS
These Candidates Have The Best Chance Of Becoming President
By Briana Koeneman
By Briana Koeneman
October 5, 2015
These five presidential candidates currently have the best chances of becoming the 45th U.S. president, though a lot can change before Election Day.
SHOW TRANSCRIPT

With fewer than 400 days until the 2016 presidential election,

here's a look at who has the best chance of taking President Obama's place. (Video via The White House)

Bush's poll numbers have slipped after two mediocre performances in the GOP debates.

His 17 percent national average in July has fallen nearly 8 points.

But his fundraising skills could pull him through. (Video via Fox News)

Bush's campaign raised more than $114 million in the most recent quarter.

Rubio is quickly becoming a Republican favorite after solid performances in both GOP debates.

And he and Carly Fiorina are the only candidates so far to successfully spar with Donald Trump.

Rubio has raised more than $43 million in the latest quarter, so he has some staying power.

Carson has continued to make his way up the ladder.

According to a recent NBC / Wall Street Journal poll, his support has doubled since July.

And his fundraising has grown, too. He raised $8.3 million in the most recent quarter. (Video via Liberty University)

Trump took the political world by storm early in the race and showed surprising staying power.

But his numbers have started to level off, and many aren't sure he can keep gaining steam. (Video via CBS / "The Late Show")

Clinton has proved solid in both polling and fundraising,

despite the controversy over her use of a private email server while she was secretary of state. (Video via Hillary Clinton)

Her popularity has plummeted recently, but she's given her candidacy new life by making late-night appearances

and taking stands on issues she once avoided.