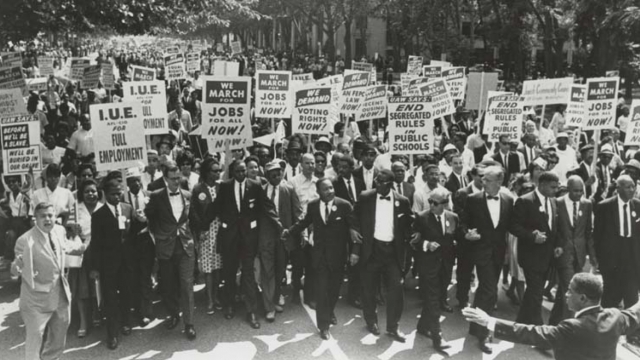 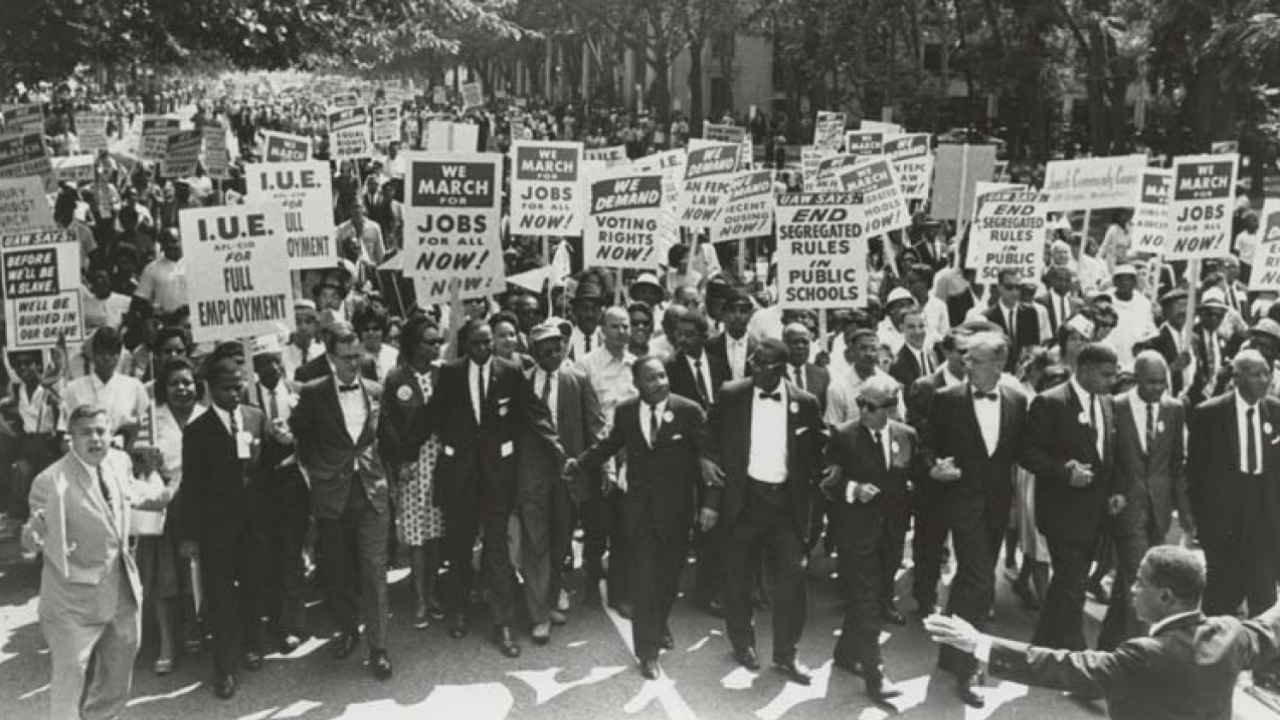 Black History Month is a time to celebrate the achievements and contributions of black Americans throughout history. This month, we're highlighting just a few notable figures who've affected our country and our culture.

Who else should we highlight for Black History Month? Let us know on Facebook or on Twitter. 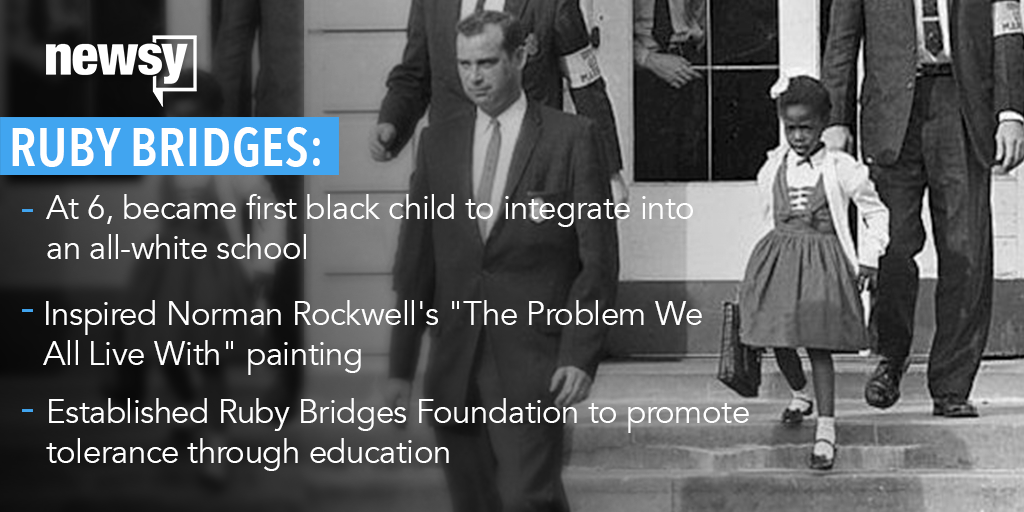 "Racism is a grown-up disease, and we must stop using our children to spread it." — Ruby Bridges 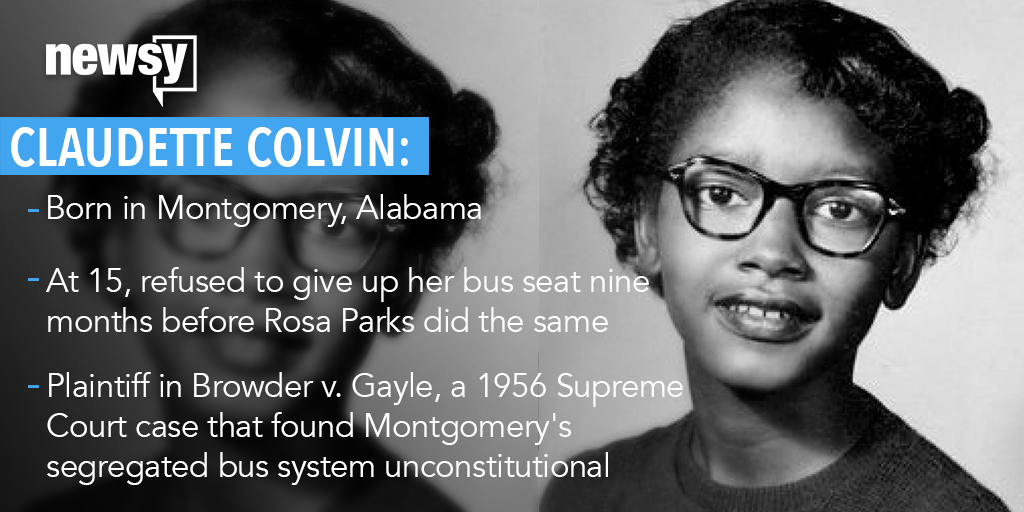 "When it comes to justice, there is no easy way to get it. You can't sugarcoat it. You have to take a stand and say, 'This is not right.'" — Claudette Colvin 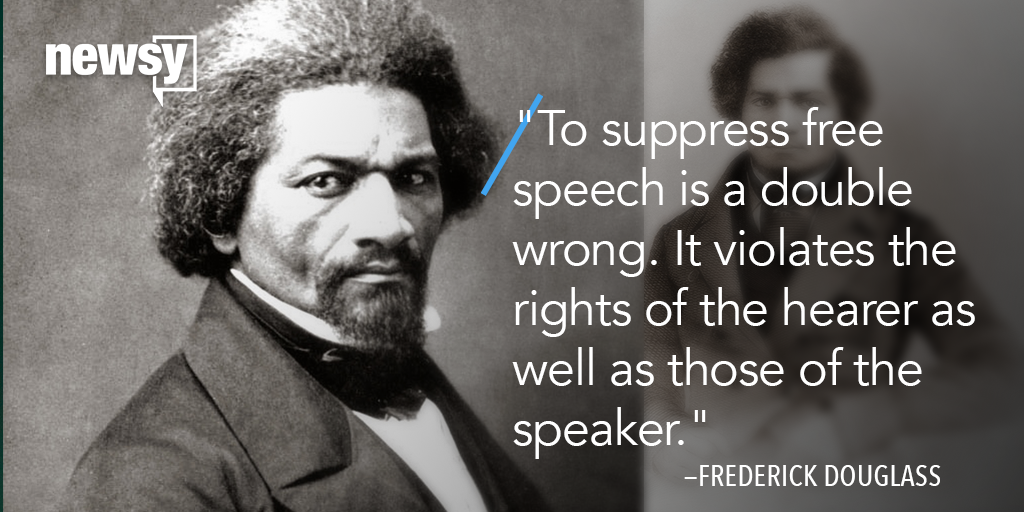 Frederick Douglass escaped slavery to become one of the most prominent black leaders of the 19th century. Douglass is known for his work as an abolitionist, author and reformer. 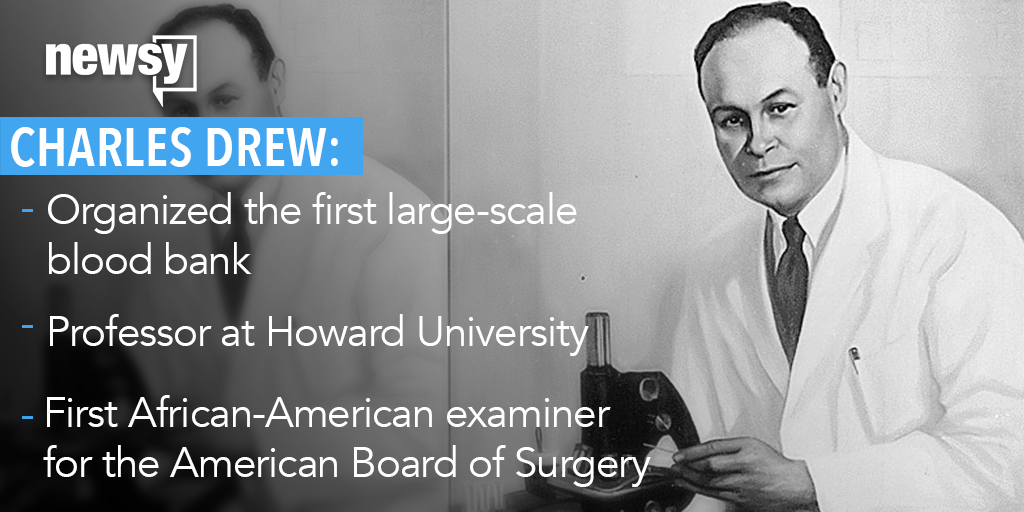 "As you know, there is no scientific basis for the separation of the bloods of different races except on the basis of the individual blood types or groups." — Charles Drew 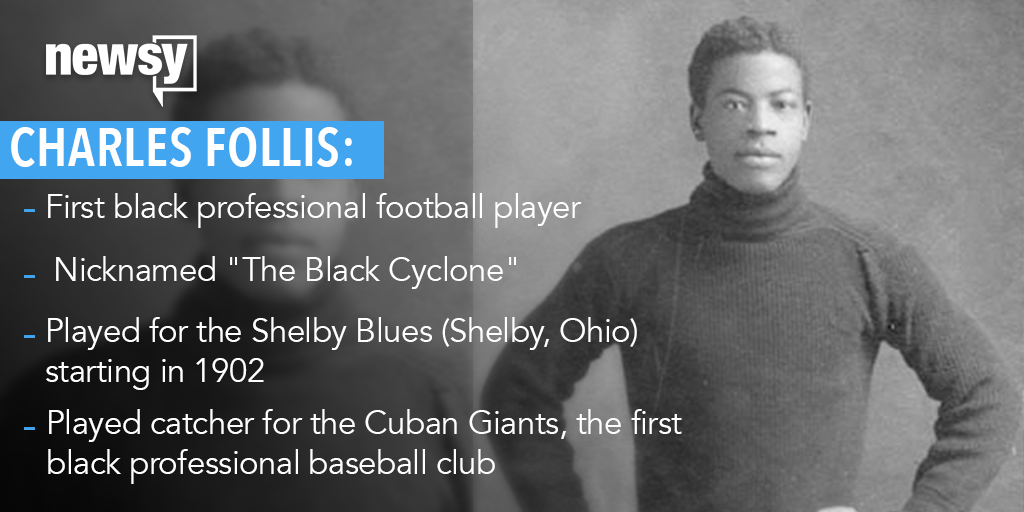 As the first black professional football player, Charles Follis faced discrimination from other players and fans. He was subjected to dangerously rough plays from other teams and racial slurs from crowds. 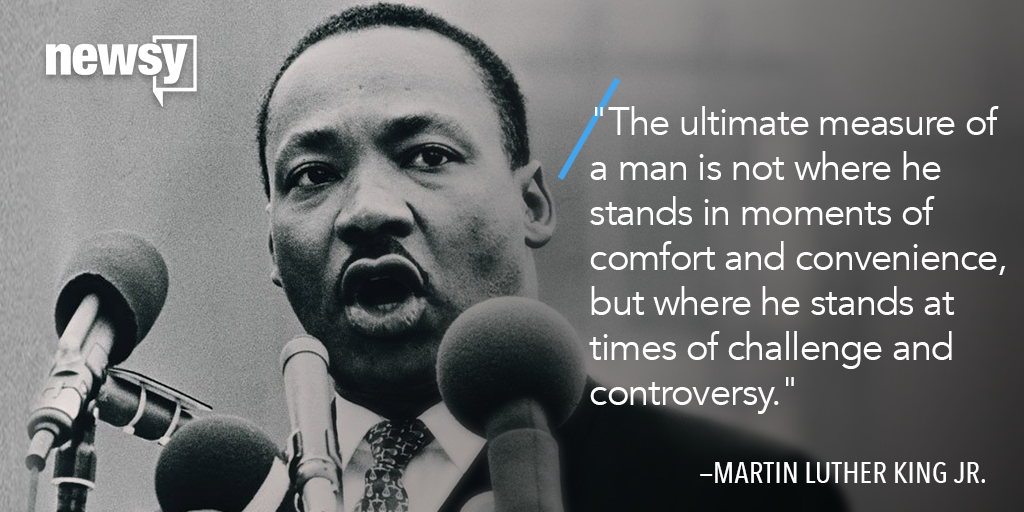 Martin Luther King Jr. is perhaps one of the United States' most well-known civil rights leaders. He was awarded the Nobel Peace Prize when he was 35 years old. 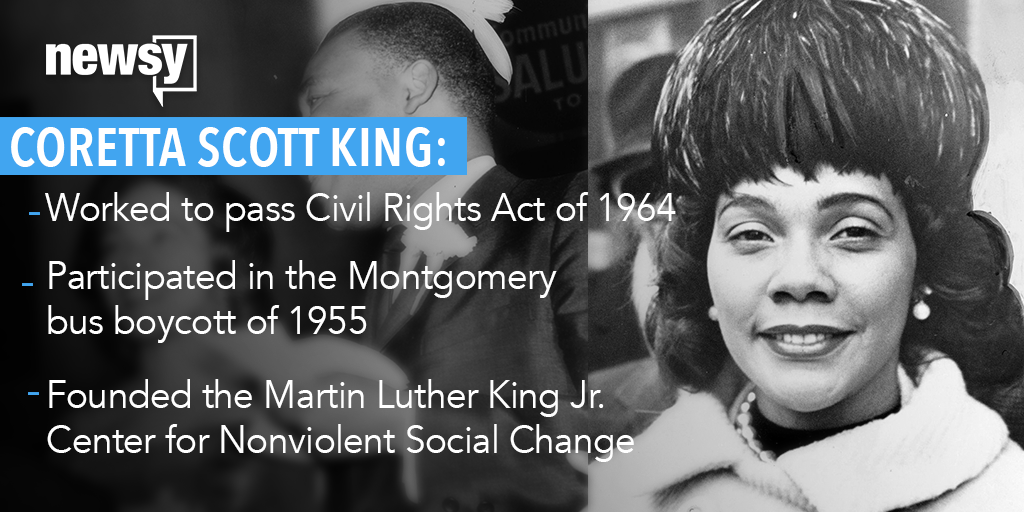 "I strongly believe that freedom and justice cannot be parceled out in pieces to suit political convenience. ... I don't believe you can stand for freedom for one group of people and deny it to others." — Coretta Scott King 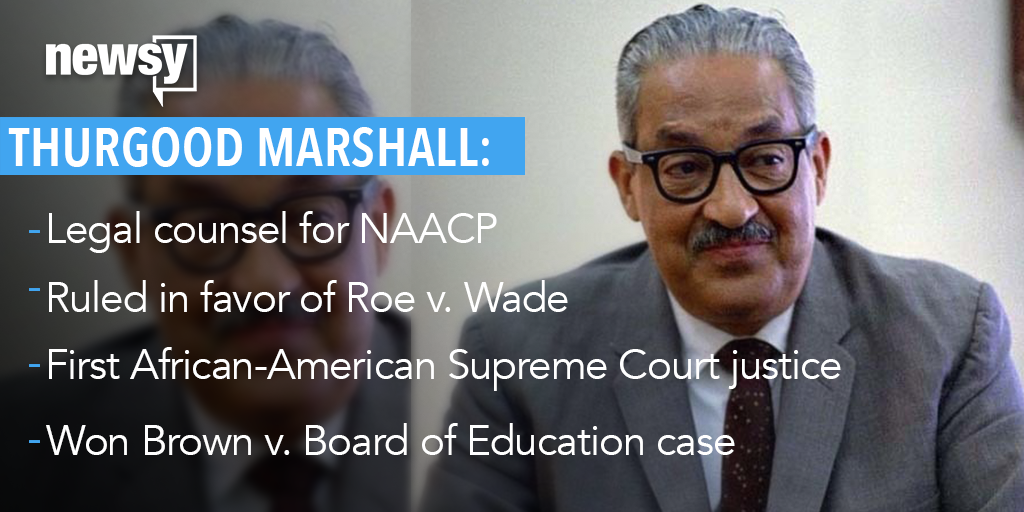 "A child born to a black mother in a state like Mississippi ... has exactly the same rights as a white baby born to the wealthiest person in the United States. It's not true, but I challenge anyone to say it is not a goal worth working for." — Thurgood Marshall 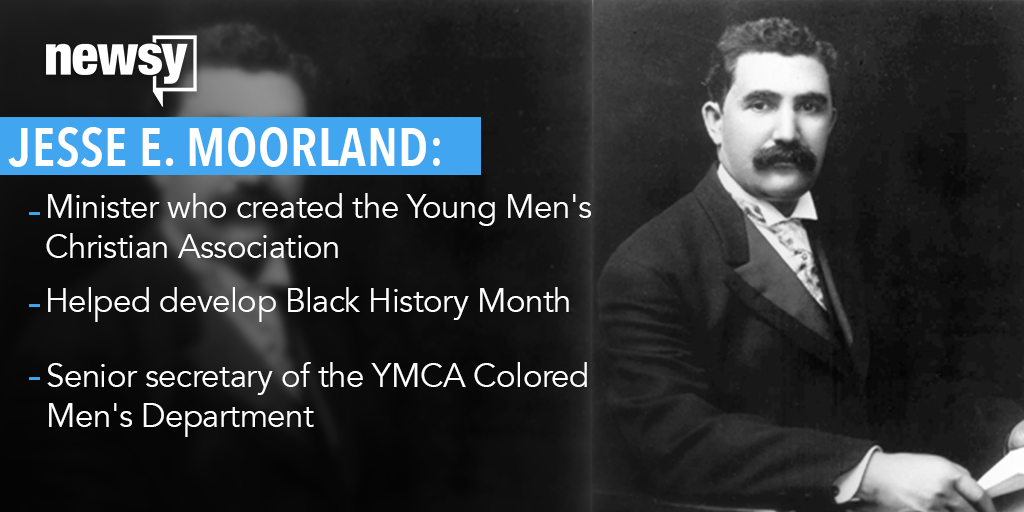 In 1914, Jesse E. Moorland donated a collection of more than 3,000 books on black history in Africa and the United States to Howard University, which helped create the Moorland-Spingarn Research Center. 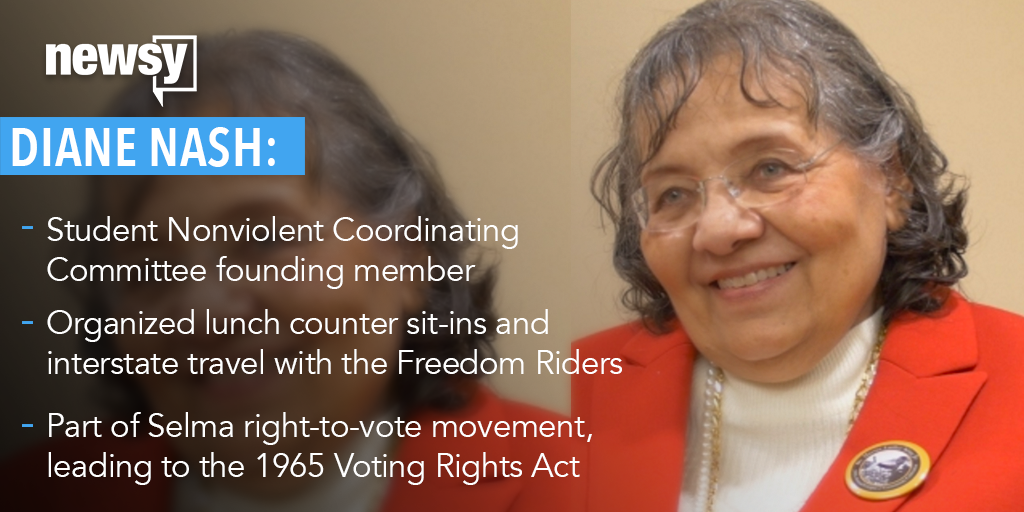 "Freedom is people realizing they are their own leader." — Diane Nash 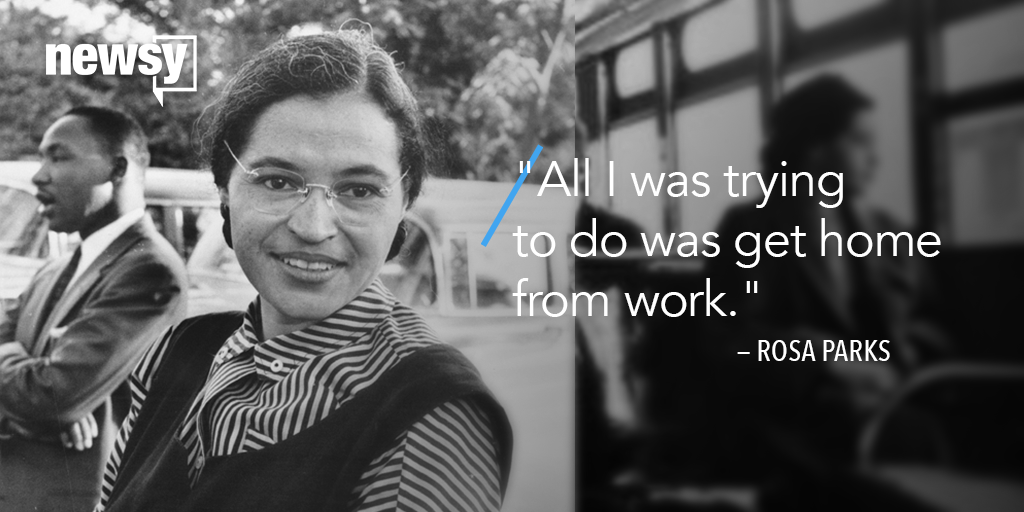 Rosa Park is well-known for refusing to give up her bus seat in 1955, but her civil rights activism continued throughout her life until she died in 2005. 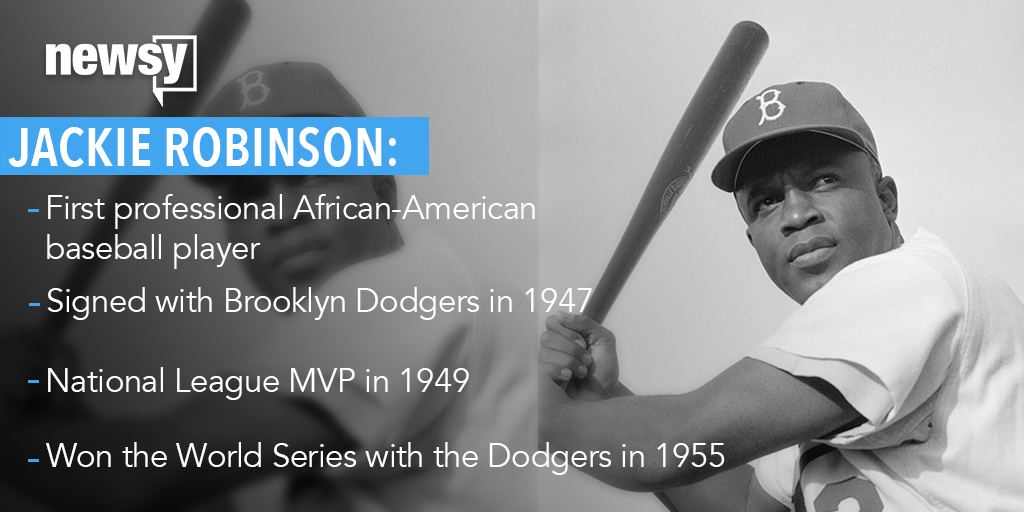 "Many people resented my impatience and honesty, but I never cared about acceptance as much as I cared about respect." — Jackie Robinson 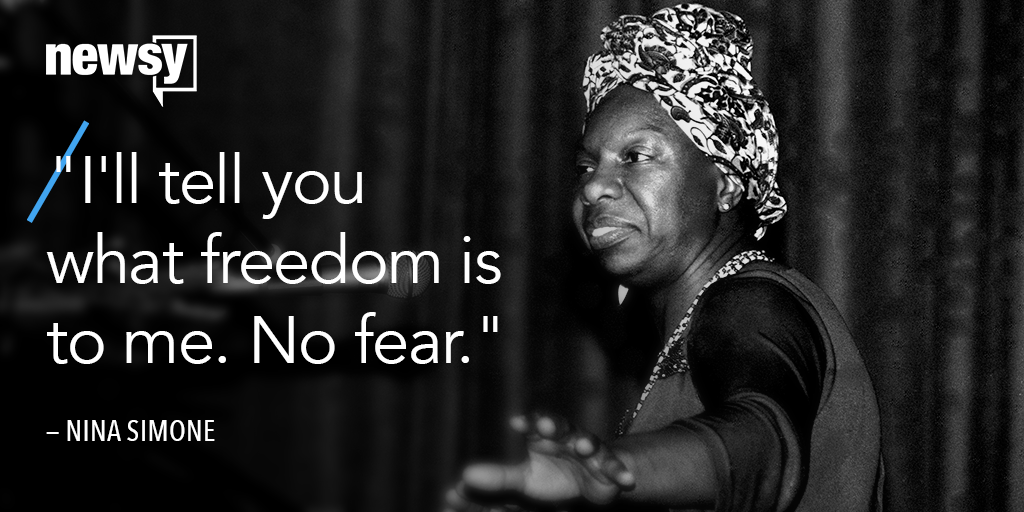 Nicknamed the "High Priestess of Soul," Nina Simone was a prominent jazz singer and civil rights activist. She wrote several songs in response to the civil rights movement, including "Mississippi Goddam." 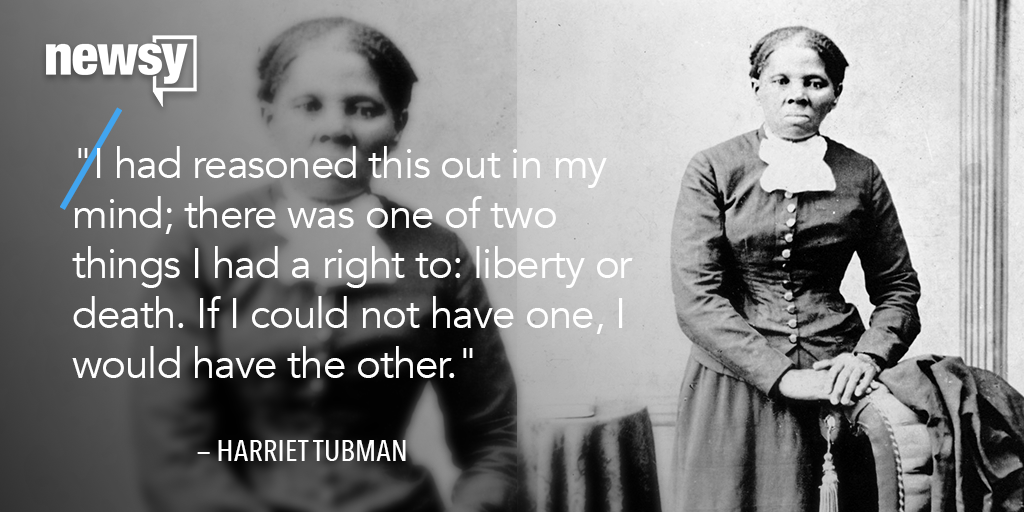 Harriet Tubman's work earned her the nickname "Moses." During her life, she is said to have led more than 300 former slaves to freedom. 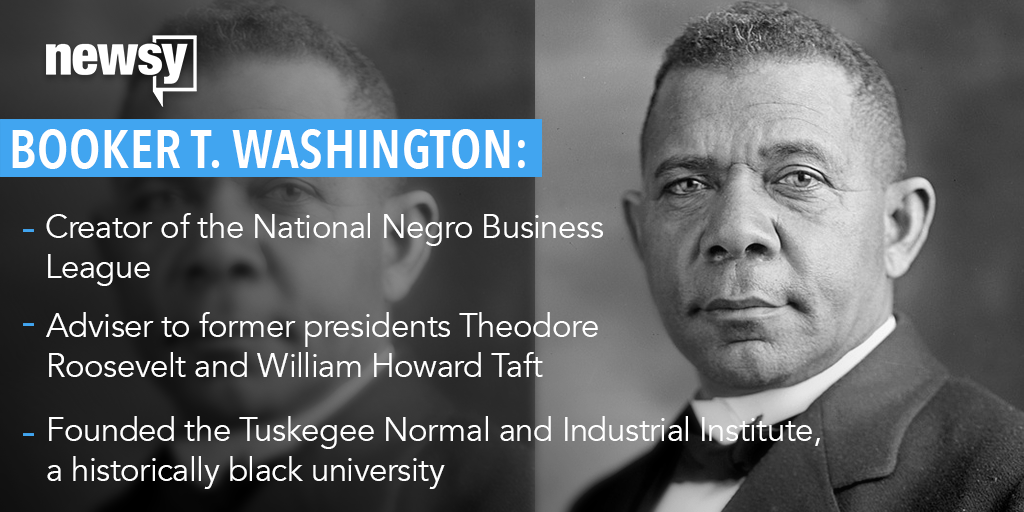 "Success is to be measured not so much by the position that one has reached in life as by the obstacles which he has overcome." — Booker T. Washington 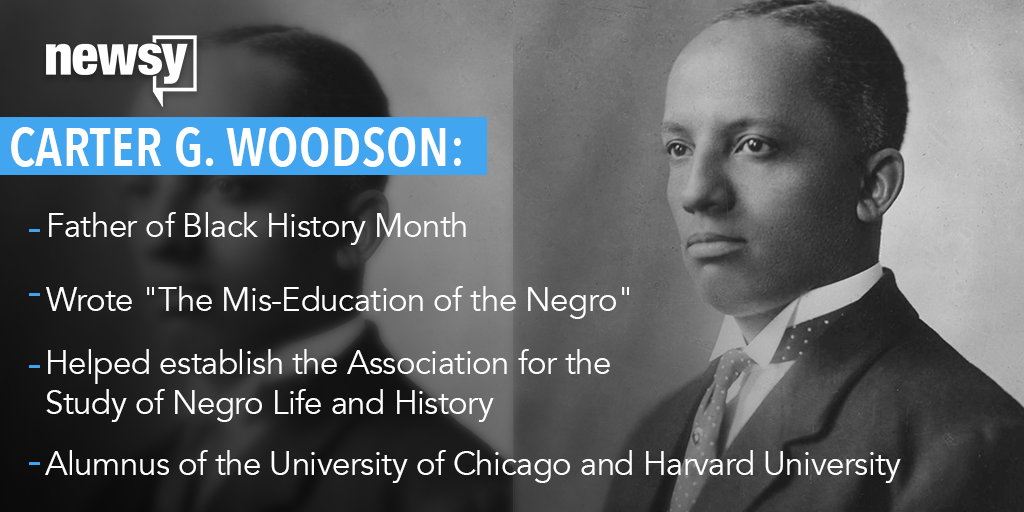 "As another has well said, to handicap a student by teaching him that his black face is a curse and that his struggle to change his condition is hopeless is the worst sort of lynching." — Carter G. Woodson 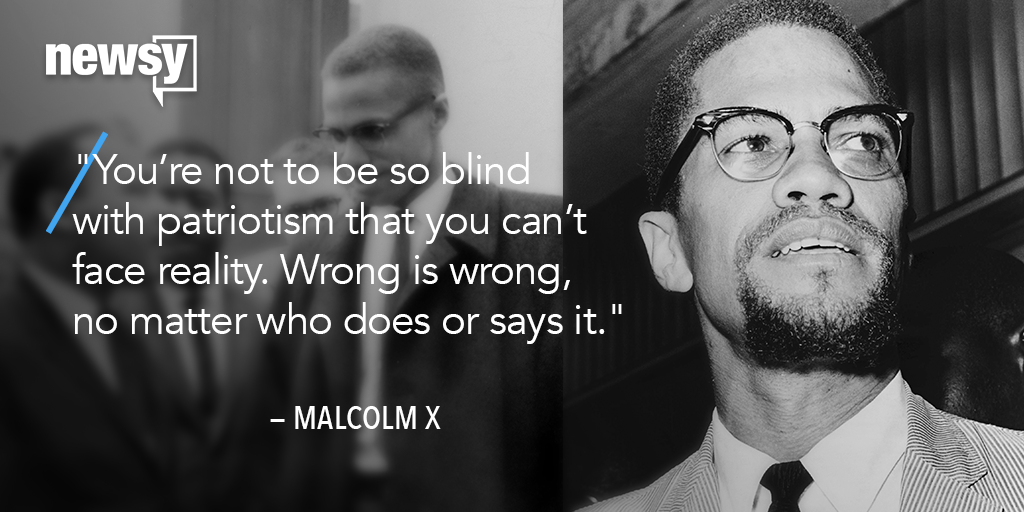 Malcolm X was a human rights activist and man of faith. He was a national spokesperson for Nation of Islam and started his own religious organization, the Muslim Mosque Inc., in 1964. 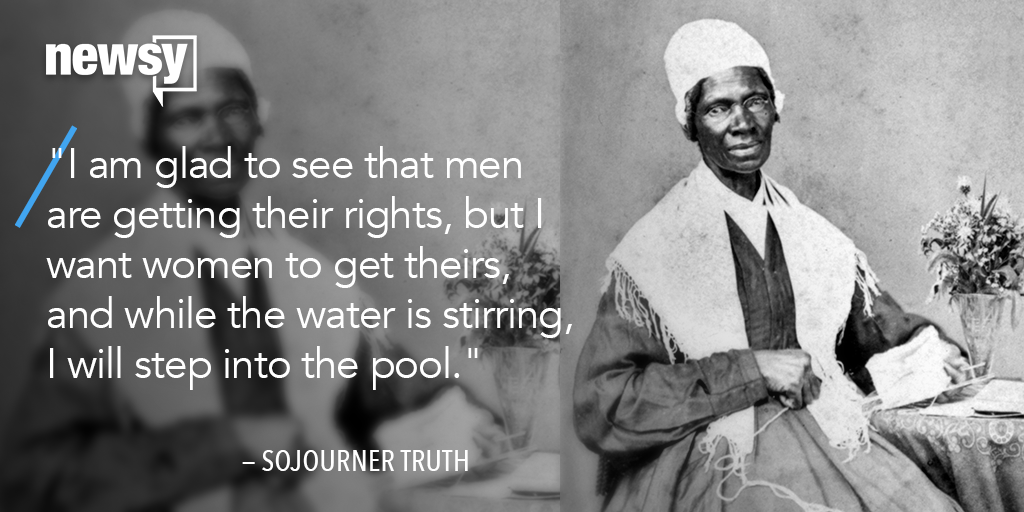 Truth was born a slave in New York. She was known as an impassioned speaker in support of feminism and racial equality.