These Are Wikipedia's Most Controversial Pages 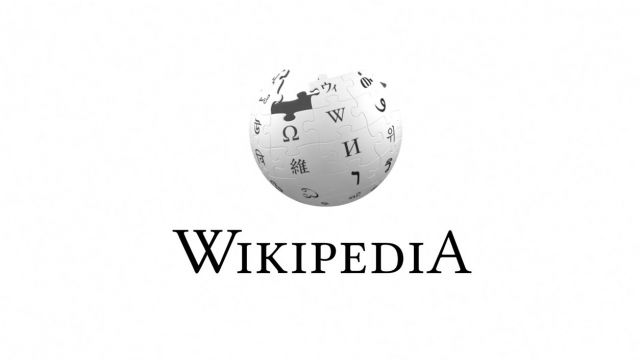 SMS
These Are Wikipedia's Most Controversial Pages
By Ryan Biek
By Ryan Biek
January 24, 2016
In Wikipedia's 15-year history, these are some of the pages that have seen the most changes — tens of thousands of changes.
SHOW TRANSCRIPT

Wikipedia's articles are constantly being edited and evolving. (Video via Wikimedia Foundation)

So which pages in the "free encyclopedia's" 15-year history have seen the most edits?

OK — this shouldn't be surprising. (Video via the White House)

But don't tell us you saw this one coming ...

The country's page has been pretty controversial. (Video via Smithsonian)

As has the website these edits are happening on. (Video via Wikimedia Foundation)

There are pop stars.

There are historical figures. (Videos via U.S. Navy, YouTube / AWGZWEI)

And then — there are shows on Filipino television.