These Are The Most Corrupt Countries In The World, According To Report 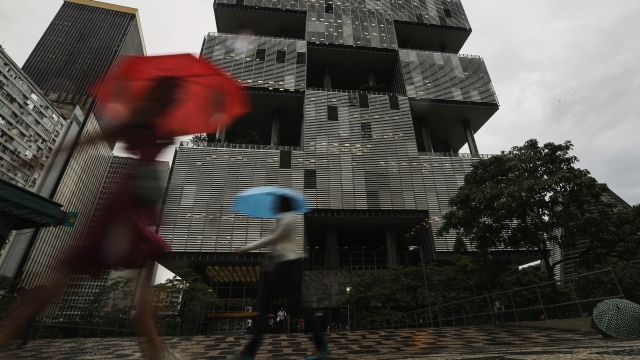 SMS
These Are The Most Corrupt Countries In The World, According To Report
By Melissa Prax
By Melissa Prax
January 27, 2016
Transparency International says corruption may be improving globally, although some countries saw their corruption levels rise since last year.
SHOW TRANSCRIPT

Corruption is still a big problem globally. But a new study says the issue might be improving overall.

The most corrupt countries? According to the report: Afghanistan, North Korea and Somalia. (Videos via Al Jazeera, Korean Central Television)

For least corrupt, Denmark took the top spot, followed by Finland and Sweden.

The U.S. dropped one spot to 16th, tying with Austria.

The most dramatic fall in the rankings was Brazil, dropping seven spots. This is due in part to a bribery scandal within a governmental oil company.

Transparency International's annual report looks at factors like law enforcement and conflict, and experts offer their opinions on corruption levels in a country. This is why countries actively fighting corruption can still fare decently in the rankings.