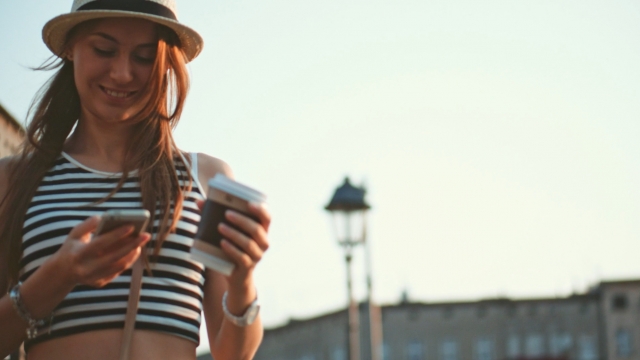 SMS
There's A Ride-Hailing App Just For Women
By Samantha Crook
By Samantha Crook
April 9, 2016
It's like Uber, but the service only hires and transports women — with the exception of kids under 13.
SHOW TRANSCRIPT

Chariot for Women says it'll be a safer service because it will hire only women and transport only women, with the exception of kids under 13 years old.

It's not the first women-centered ride-hailing service, and a number of women-only taxi businesses have popped up in other parts of the world in recent years.

Some women welcome the alternative, but as Autoblog points out, some see the service as proof "we've given up on fighting a culture that supports or ignores violence against women," instead of expecting men not to be violent.

The app also plans to include some basic features not offered by competitors, like no surge pricing and a feel-good donation to women-based charities built in to its fares.

Chariot for Women was actually founded by a man. He started the business after an unnerving encounter he had as an Uber driver with an incoherent passenger.

He told TechCrunch he looks forward to possible legal challenges associated with overtly excluding men from the hiring process. He said: "We hope to go to the U.S. Supreme Court to say that if there's safety involved, there's nothing wrong with providing a service for women."

The service will launch in the Boston area April 19.

This video includes clips from WBZ-TV, NTDTV, CCTV and Uber.