Company Troubles Have Caused This Medical Giant To Rebrand 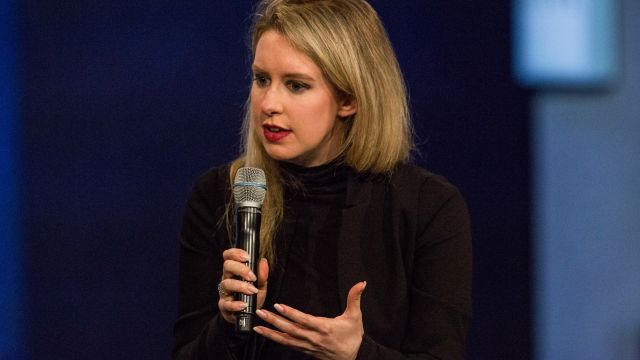 SMS
Company Troubles Have Caused This Medical Giant To Rebrand
By Lindsay Gloor
By Lindsay Gloor
October 6, 2016
After a year filled with sanctions, federal investigations and failed partnerships, Theranos will close its clinical labs and wellness centers.
SHOW TRANSCRIPT

Silicon Valley medical giant Theranos announced it will close all of its clinical labs and wellness centers, laying off more than 40 percent of the company.

Holmes said, "After many months spent assessing our strengths and addressing our weaknesses, we have moved to structure our company around the model best aligned with our core values and mission."

So why the drastic change?

The company, once valued at $9 billion, faced federal investigations, failed partnerships and harsh sanctions this past year because of questions surrounding its products.

Theranos will now turn its attention to the Theranos miniLab platform, a new blood-testing device that still hasn't been approved by regulators.

The switch would make it easier for Holmes to keep running the company, even if she is banned from owning or operating labs for the next two years.