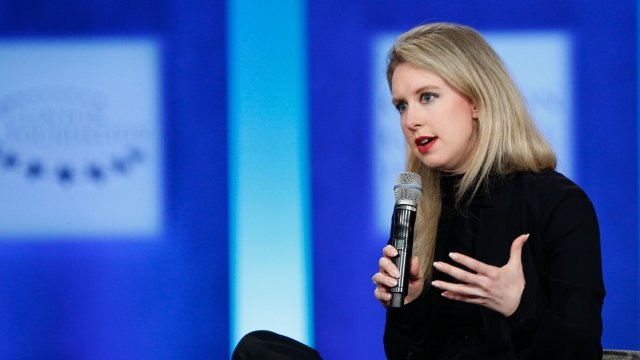 The founder as well as the former president of startup blood testing company Theranos are now each facing criminal charges.

Holmes started Theranos in 2003 and the company's mission was to revolutionize medical blood tests. Balwani worked for the company between 2009 and 2016. At one point Forbes reported the company was worth $9 billion.

But the company's value plunged in 2015 after news outlets began reporting its technology wasn't as advertised. Earlier this year, Holmes settled a lawsuit with the SEC that claimed she deceived investors.

Now the federal indictment hits Holmes and Balwani with criminal charges for that same alleged deception against investors, doctors and patients. It claims the two knew they were misrepresenting their company's tech.

If convicted, the two could face up to 20 years in prison and have to pay a $250,000 fine and restitution for each count.