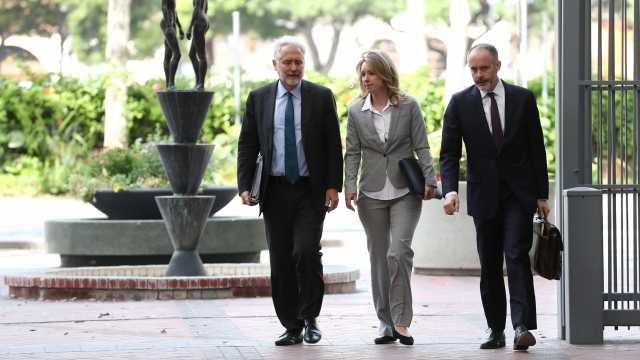 Elizabeth Holmes, the founder and former CEO of startup blood testing company Theranos, will officially go on trial next summer.

Holmes started Theranos in 2003 with a goal to revolutionize medical blood tests. The company was worth an estimated $9 billion at one point. But in 2015, its value plunged after news outlets began reporting that its technology wasn't as advertised. Theranos tried to recover but couldn't bring enough capital into the company. It ended operations in 2018.

The trial is scheduled to begin August 2020. If Holmes is convicted, she'll face millions of dollars in fines and up to 20 years in prison.