The Worst Coral Bleaching Event Ever May Be Over: Now For The Bad News 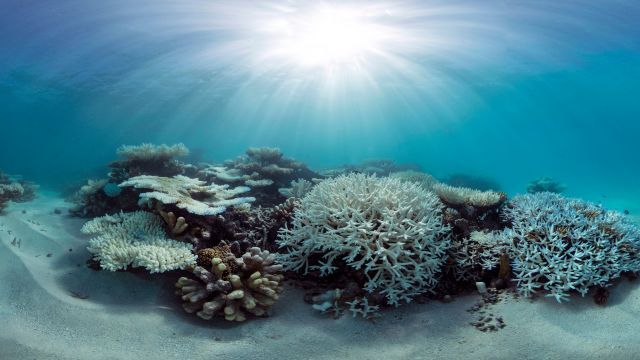 SMS
The Worst Coral Bleaching Event Ever May Be Over: Now For The Bad News
By Lindsey Pulse
By Lindsey Pulse
June 20, 2017
It can take years for corals to recover after just one bleaching event; some reefs around the globe experienced three.
SHOW TRANSCRIPT

The worst coral bleaching event in history is pretty much over — but it's not all good news.

The National Oceanic and Atmospheric Administration said the three-year event affected corals in the Atlantic, Pacific and Indian oceans is no longer widespread.

Bleaching events can happen when ocean temperatures stay too high for too long and corals get stressed. Some scientists say these events were caused by climate change.

Reefs around the world were severely affected by the back-to-back events; up to 90 percent of some reefs in the Maldives were bleached.

And corals in the Great Barrier Reef hit a "terminal stage" in April as a result of the bleachings. 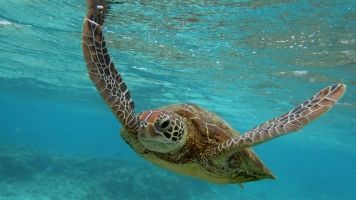 It can take years for corals to recover after a single event like that. If they don't have time to recover — like with this most recent bleaching stint — it's often lethal.

NOAA will monitor the sea temperatures to confirm the event is over.