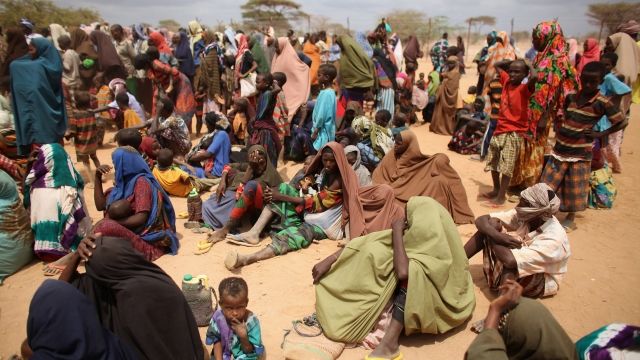 The world's largest refugee camp won't be forced to shut down after all.

Kenya's highest court has blocked a government plan to close the Dadaab refugee camp because the move was ruled discriminatory and unconstitutional.

CNN quoted the judge as saying the plan was "arbitrary, discriminatory and undignifying and hence a violation of Articles 27 and 28 of the constitution and consequently the same is null and void."

Last year, the Kenyan government issued an order to dissolve the camp, which the United Nations runs. The closure would have forced more than 200,000 Somali refugees to return to their war-torn country.

The Kenyan government says it will shutter the camps "within the shortest time possible."

The government argued keeping Dadaab up and running was a security issue.

Specifically, it claims extremist group al-Shabab has been using the camp as a base to recruit new members and plan attacks on Kenyan soil.

But human rights groups said closing the camp would put a quarter of a million refugees at risk of human rights abuses.

The Kenyan government had not responded to the ruling as of 4 p.m. Thursday local time.