The White House Doesn't Think Oprah Is Running For President 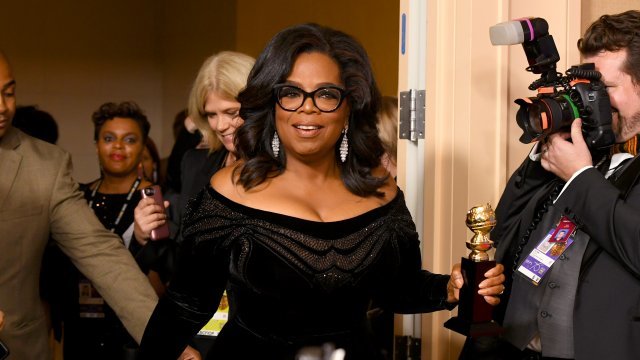 Since her speech at the Golden Globes, the idea of an Oprah Winfrey presidential campaign has been a hot topic. The idea has even caught the attention of the White House.

"I disagree very much on her policies. Is she a successful individual? Absolutely. But in terms of where she stands on a number of positions, I would find a lot of problems with that," White House press secretary Sarah Sanders said Tuesday. "But that'd be something she would have to determine and lay out if she made a decision to run and what that campaign would look like."

On Twitter, Ivanka Trump referred to Winfrey's speech as "empowering and inspiring" and called for women and men to come together to fight harassment.