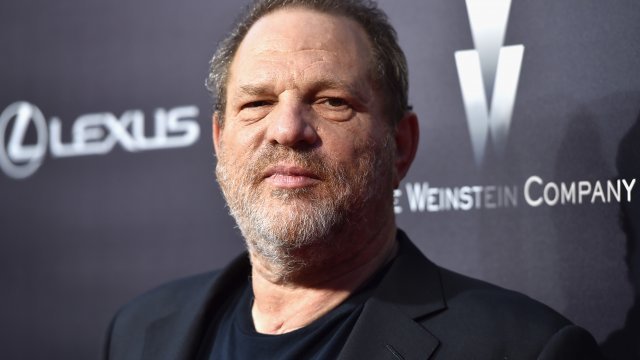 The Weinstein Co. is reportedly selling its assets in a $500 million deal.

The investor group led by Maria Contreras-Sweet, backed by billionaire Ron Burkle, said they came to an agreement Thursday. The buyers plan to "launch a new company, with a new board and a new vision."

The Weinstein Co. is $225 million in debt and planned to file for bankruptcy.

If the deal goes through, it would potentially allow the company to dodge bankruptcy and move toward settling lawsuits involving multiple sexual misconduct allegations against co-founder Harvey Weinstein.