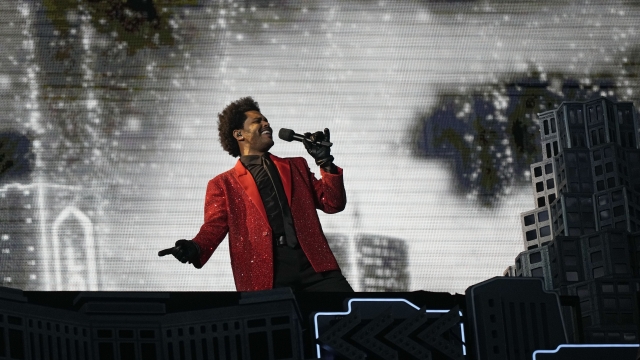 SMS
The Weeknd Says He's Boycotting Future Grammy Awards
By Newsy Staff
By Newsy Staff
March 12, 2021
The singer wasn't nominated for a Grammy this year, but he saw massive success with "Blinding Lights" and performed at the Super Bowl.
SHOW TRANSCRIPT

A popular singer is boycotting the Grammys. The Weeknd said he will no longer submit his music for consideration.

The singer did not get a single Grammy nomination this year despite his huge success of "Blinding Lights."

The Weeknd joins a number of successful artists who are critical of the secretive Grammy process.