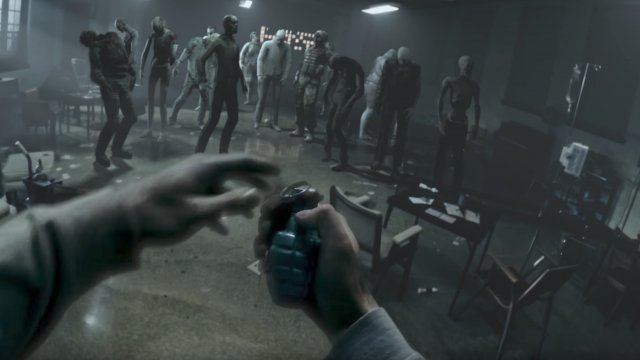 By Gabrielle Ware
August 29, 2017
But can it maintain the success "Pokémon Go" lost so quickly?
SHOW TRANSCRIPT

AMC is making a mobile game based on "The Walking Dead," and the elevator pitch is basically "'Pokémon Go,' but with zombies."

Developed by Next Games, "The Walking Dead: Our World" uses your actual location to project an augmented reality game onto your phone. Sound familiar?

But instead of catching cute critters, you'll be blowing up decaying zombies. It'll feature virtual versions of some characters from the "Walking Dead" TV show.

The mobile tie-in does make sense for AMC: "Pokémon Go" was wildly successful — at first. 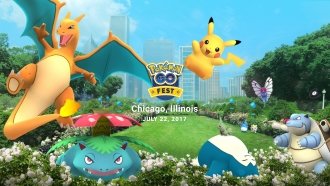 At its peak, it earned 90 million downloads in a single week. But the success was pretty short-lived. About a month after its debut, the number of daily active players dropped by 80 percent.

Next Games has experience with the franchise — it previously developed "The Walking Dead: No Man's Land," a mobile turn-based game which has been downloaded 16 million times since its launch in 2015.

But this is a pretty ambitious project. "Pokémon Go" had the benefit of being built on the infrastructure of an existing game, and it still struggled to cope with massive technical challenges.

At the very least, we already know what it's like to catch 'em all. Now, we can see how long we'd last in a zombie apocolypse.

There hasn't been a release date set for the game.