The US Will No Longer Train Syrian Rebels 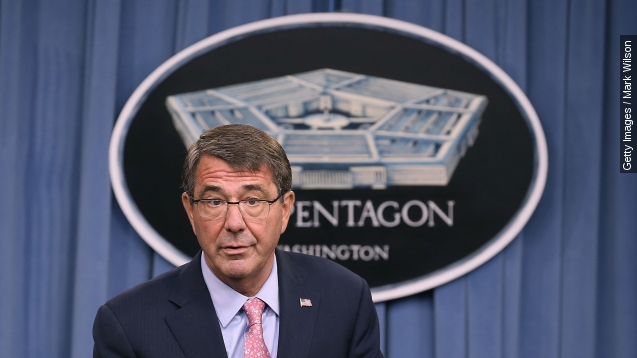 The U.S. has ended its Syrian rebel training program. (Video via U.S. Department of Defense)

During a joint press conference with his British counterpart in London, U.S. Defense Secretary Ash Carter said the U.S. is going to try another approach. (Video via Sky News)

Over the last year, the U.S. has put at least $500 million into training and equipping Syrian rebels, hoping more moderate factions could take on ISIS. (Video via Al Aan TV)

But the program was bumpy, and interference from Al-Qaeda's Syrian affiliate, Jabhat al-Nusra, caused problems almost as soon as the rebels re-entered Syria.

Ash Carter has repeatedly criticized the Russian military's recent entry into Syria to support President Bashar al-Assad, saying fighting ISIS or rebels without getting rid of Assad would only make the country's brutal civil war worse. (Video via NATO)

"That approach is tantamount, as I said then, to throwing gasoline on the fire," Carter said last week.

The irony, of course, being the U.S.-trained rebels reportedly had to pledge to fight only ISIS and not Assad.