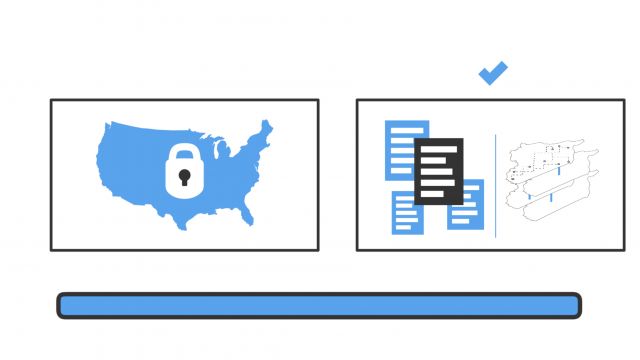 Refugees go through a thorough vetting process before entering the U.S.

"People are coming into our country. We have no idea who they are, where they're from, what their feelings about our country is. And she wants 550 percent more," Donald Trump said. "This is going to be the great Trojan Horse of all time."

OK, so a lot of people say Syrian refugees can't be vetted thoroughly enough — that we don't have enough resources inside Syria to gather needed information. But, the refugee vetting process is actually really rigorous and has many layers. Data from within Syria isn't all that's used to vet them.