The US Needs To Rebuild Infrastructure With Climate Change In Mind 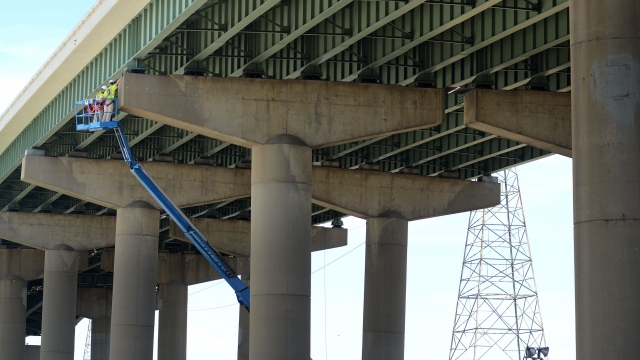 During his State of the Union Address, President Donald Trump renewed calls to invest in America's transportation and energy infrastructure, saying: 'This is not an option. This is a necessity." Experts agree: Not only has the U.S. neglected a lot of infrastructure to the point that it's unreliable; much of it isn't built to withstand the changing climate.

The American Society of Civil Engineers has given the country a D average on every Infrastructure Report Card it's issued since 1998. The group says U.S. infrastructure now has roughly $4.6 trillion in backlogged damage that needs to be assessed immediately.

Scientists also note that no matter what infrastructure is built, it needs to be with the realities of the future in mind. For example, researchers with the National Academies of Sciences, Engineering and Medicine say one in eight of Alaska's bridges are deteriorating from thawing permafrost. In car-centric coastal cities like Houston, more frequent and intense weather events are causing significant damage to roads and the businesses in charge of repairing them. Moody's Analytics says Hurricane Harvey caused at least $5 billion of damage to infrastructure. 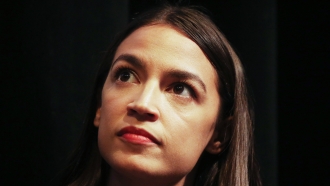 Those effects could become more apparent quickly. The United Nations says we have about 12 years to replace fossil-based energy with more green options — or else rising sea levels and other deteriorating climate effects will threaten our roads and infrastructure even more.