The US Might Soon Have Its First Native American Governor 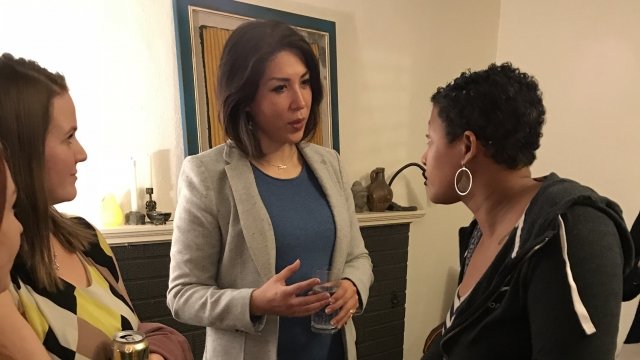 SMS
The US Might Soon Have Its First Native American Governor
By Melissa Prax
By Melissa Prax
May 11, 2018
Paulette Jordan and Andria Tupola, both Native women, are running in Idaho and Hawaii, respectively.
SHOW TRANSCRIPT

Paulette Jordan has her eyes set on leading the state of Idaho, and if she wins the election, she'll be the first Native American governor in the U.S.

With her recently announced running mate, there could be another first: The Idaho Statesman reports this may be the first time an Idaho governor's race includes two women on the ticket.

Jordan previously served as a state representative and on a tribal council. But her family history also includes a long line of tribe chiefs. And she's a member of the Coeur d'Alene tribe. 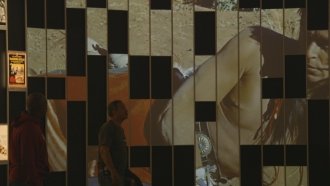 Marginalized For Generations, Native Americans Want To Be Seen

But she has faced some criticism. Jordan says she's heard plenty of negative comments about her age and gender.

Despite those comments, she's used her identity to spotlight issues like the governmental conservation of federal lands.

There are plenty of other Native American political candidates. Indian Country Today cites one collection of data that shows a record number of more than 100 Native candidates running this year.

And Jordan isn't the only aspiring Native American governor, according to the same data. There's also Andria Tupola, a Native of Hawaii.

The outcome of upcoming primaries and midterms could give an opportunity for Native Americans to reclaim their voice in a country that has often silenced them.