The US Job Market Rebounded In March 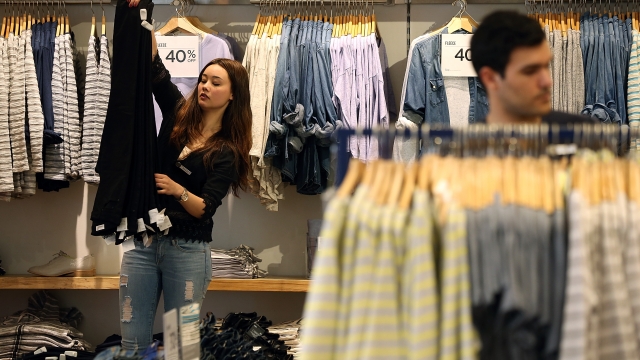 The U.S. job market rebounded in March, signaling a solid recovery from a weak February.

According to the government's latest numbers, the U.S. economy added 196,000 jobs in March, more than analysts had been expecting.

That's compared to the previous monthly report, when just 33,000 jobs were created. The Labor Department attributed at least part of February's lower rate to furloughed government workers returning to the job after the partial government shutdown.

Also in March, the unemployment rate stayed at 3.8 percent, where it's been hovering.

Even though the economy's currently on a years-long streak of job gains, experts are expecting a slowdown in the near future. That could be due to factors like fading tax cuts benefits and trade tensions affecting world economies.