The US Government May Soon Approve The First Private Moon Mission 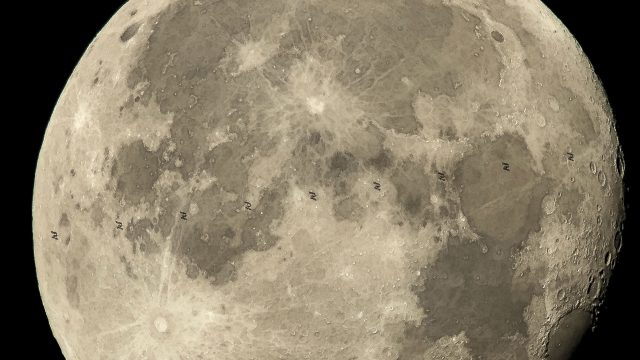 Soon, the U.S. government may do something it's never done before: approve a private company to go to the moon.

People familiar with the situation told the Wall Street Journal the government is close to officially endorsing a mission for Moon Express, a relatively small private space startup.

Moon Express is aiming to send 20 pounds of equipment to the moon sometime next year on its MX-1 lander.

NASA claimed almost 4.5 percent of the entire federal budget in 1966, but by 2014 was only receiving 0.5 percent. And with the national debt rising, even more budget cuts have been proposed.

At the same time, space exploration for private companies has become much cheaper. The Wall Street Journal reports Moon Express projected six years ago that a moon mission would cost $50 million, but now thinks it will cost only half that.

Moon Express is also among the 16 privately funded teams competing for Google's Lunar XPrize. The first company to land a craft on the moon that can travel across its surface and send photos back to Earth will get $20 million.