The Undertaker Laid To Rest At WrestleMania 33 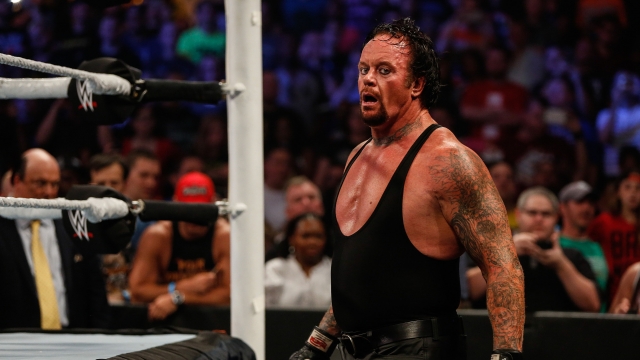 It's lights out for "The Undertaker."

The Stetson-wearing pro wrestler, whose real name is Mark Calaway, laid his character to rest at WrestleMania 33 on Sunday.

The Undertaker debuted with WWE in 1990 as "Kane the Undertaker." He's appeared at WrestleMania 25 times, winning 23 of those matches. 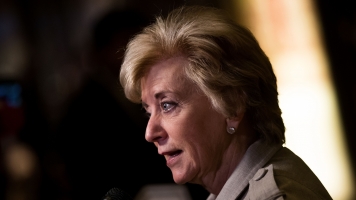 The Undertaker has the most consecutive victories at Wrestlemania (21) and had the longest tenure of any wrestler in WWE.

Former WWE wrestler Michelle McCool, who is married to The Undertaker, posted on Instagram: "Thank you to our WWE family & fans for all the love for so many years! Wouldn't be able to put into words just how powerful last nights ending was....legends never die!"

Correction: A previous version of this story quoted a tweet from an unverified Undertaker account. The story has been updated.