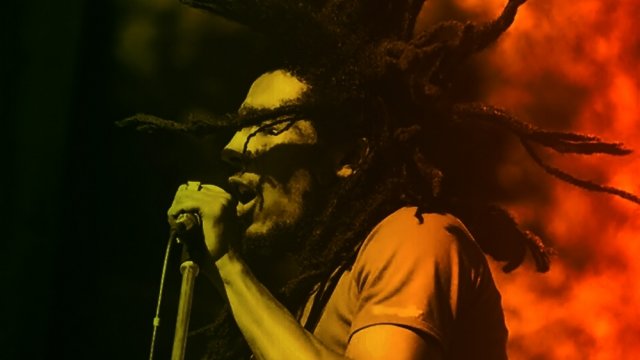 SMS
United Nations Adds Reggae To Its 'Intangible Cultural Heritage' List
By Ahmed Jawadi
By Ahmed Jawadi
November 29, 2018
​​The Jamaican-born genre ​joins other cultural traditions on the list including the merengue and yoga.
SHOW TRANSCRIPT

UNESCO has added reggae music to its list of global cultural treasures, deeming it worthy of protection and promotion.

The Representative List of the Intangible Cultural Heritage of Humanity recognizes important practices and art forms that make up a culture's heritage and as such deserve protection. Reggae joins other cultural traditions on the list like the merengue and yoga.

UNESCO praised the Jamaican-born genre, popularized by artists like Bob Marley and Toots and the Maytals, on its site Thursday. It said reggae's contribution to the global discussions on injustice, resistance, love and humanity "underscores the dynamics of the element as being at once cerebral, socio-political, sensual and spiritual."

Aside from reggae's continuing popularity around the world, its sound has also influenced other popular music styles like dancehall, reggaeton and hip-hop.