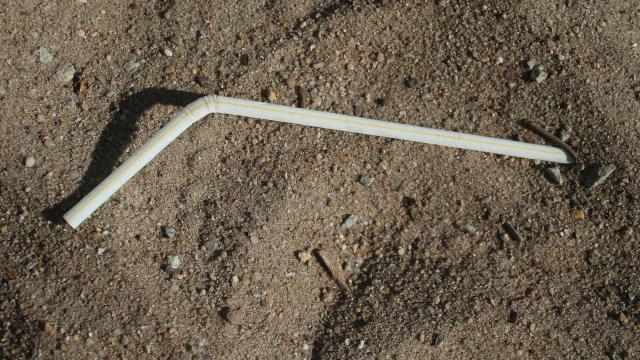 The U.K. government announced Wednesday that restrictions on plastic straws, drink stirrers and cotton buds will go into effect next April.

The British government plans to restrict access to some single-use plastics.

Starting next April, new restrictions will apply to plastic straws, plastic drink stirrers and plastic-stemmed cotton buds. Plastic stirrers will be totally banned, but there are exceptions for the other two items.

For example, plastic straws can be requested at food establishments and certain pharmacies for people with medical needs or disabilities. The cotton buds will still be available for medical, scientific and forensic use.

According to the U.K.'s environment secretary, England goes through roughly 4.7 billion plastic straws each year.

Lawmakers hope the move will help reduce plastic pollution in oceans. Officials estimate that there are about 150 million metric tons of plastic waste there.

Just this week, the European Union formally implemented rules banning a slew of single-use plastic items, like straws, plates and cutlery, by 2021.