The U.S. Just Tried To Kill 'Jihadi John' With An Airstrike 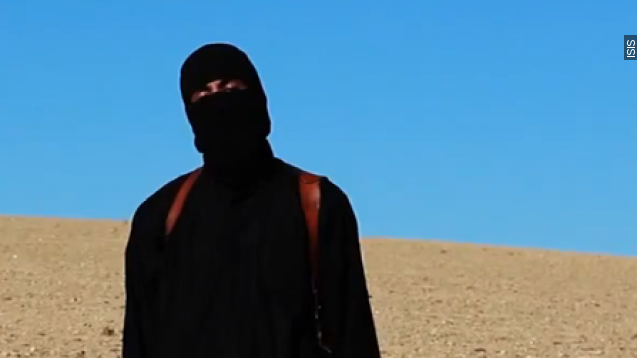 The U.S. announced it had targeted Mohammed Emwazi, better known as "Jihadi John" in an airstrike in Raqqa Thursday night.

Mohammed Emwazi, better known as "Jihadi John," has been targeted by a U.S. airstrike.

One official told ABC the strike "evaporated" Emwazi. Pentagon spokesman Peter Cook says the administration is still "assessing the results of [the] operation."