The Trump Administration's Approach To Fitness Is Mostly Nonexistent 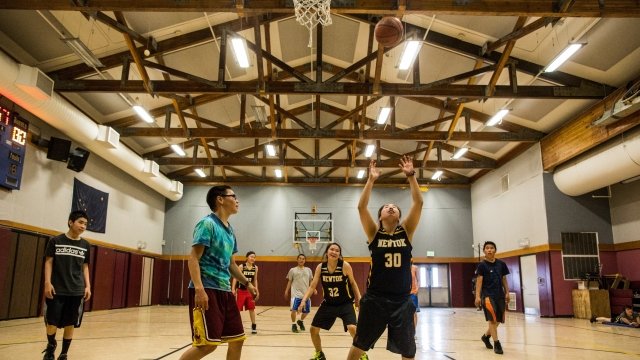 President Donald Trump's love affair with sports is no secret. At a recent field day event, The administration renewed its calls for a fitness program that will encourage more children to take up team sports.

Health initiatives have been part of White House policy since 1956, when Dwight D. Eisenhower established the President's Council on Youth Fitness. Since then, every U.S. president has designed programs to promote well-being — each with a specific focus. The Obamas focused on nutrition and promoted policies to help make kids better eaters.

The Trump administration has said it will focus on getting more children to participate in team sports. It cited one report that shows since 2008, the number of kids on sports teams has dropped from 45 percent to 37 percent.

But beyond laying out his intent to raise those numbers, Trump hasn't done much to reach that goal. In February, the president issued an executive order to explain how the President’s Council on Sports, Fitness, and Nutrition would run the program, but critics say the order mostly just ended Obama-era fitness and nutrition programs. 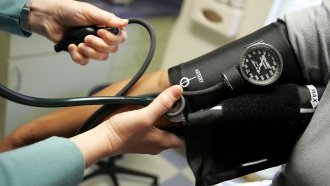 Critics also point out that the administration is seemingly dismantling other Obama-era fitness tools that actually help people get healthier. Last year, the Department of Agriculture announced it would discontinue SuperTracker, a resource 27 million people use to track their caloric intake and physical activity.

Outside of the original executive order, the only other motion to get the program off the ground came when Trump announced his intended appointees for his council. But the council hasn't held a meeting yet, and has no future meetings scheduled as of now.

Many have also taken issue with Trump's picks to staff the council. At least one in five council members — including retired athlete Herschel Walker and former "Incredible Hulk" star Lou Ferrigno — have appeared as contestants or worked on "The Celebrity Apprentice" prior to their appointment.